Every one of us has one fear or the other. And they are perfectly normal because we are emotional beings. Today, I want us to look at the types of fear we all have as humans. Funny enough, some of these fears cannot be explained. Someone may naturally fear heights. Ask him why and he wouldn’t be able to explain. This article isn’t about why we fear but the phobias we have.

Fears are human. It is part and parcel of being human. However, it is very important to identify your fears. This is the foundation of self-mastery. If you are able to know your fears, you are on your way to overcome them easily.

Below are the most common types of fears.

Acrophobia is simply the fear of heights. There are people who are threatened and frightened by heights. They dread anything that is tall and high. They fear the escalators, cliffs, mountain tops, jumps etc. Do you suffer this type of fear too?

Also See: Glossophobia: Fear Of Public Speaking And How To Overcome It

Have you seen people who are afraid of insects? I have seen lots of them, especially most women. They fear anything insect that comes near them. Some can even scream so loud that you get frightened.

Also See: 5 Common Sales Objections & How To Handle Them

Just like the fear of public speaking, most people still have a fear of failure. No one wants to fail. However, it isn’t necessarily the fear of failure that is the issue. It is the fear of what people will say and how they will react to you that makes us fear to fail.

Can I make this confession? I fear dogs myself, for no just cause. I hate them working around me. Also, I have to be sure you don’t have a dog in your residence before I visit you. I know I’m not alone. You also have a fear of dogs. Deny it.

Do you have a sibling that is scared to death of needles? I have one. My younger sister dreads anything needles and injections being stuck into her body. She would rather spend and take in as many medications as possible rather than have herself injected.

Snakes are scary beings. They are position and so lethal. It is understandable why anyone should have a fear of snakes. If this isn’t included, then, this list won’t be enough. We fear snakes.

Must Read: How To Build Intimacy In Your Relationship For Singles

A poll: who wants to die? Raise up your hand, if you want to die. Anybody? No one loves and wants to die. If we give chance to the dead to choose, eath won’t contain us all.

10. Nyctophobia (Fear Of The Dark)

Right from childhood, darkness and anything dark is associated with evil. As a result, it is understandable if we grow up having the fear of the dark. Once you have this fear, it is crippling. As a matter of fact, some people cannot sleep without any form of light to dispel the darkness.

So, you now have the 10 common types of fear you need to know. Is there any of these fears we omitted? Let me know in the comment box below.

How To Register On Plenty Of Fish Online Dating Site 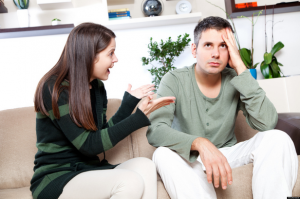 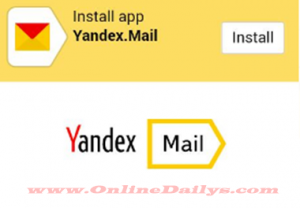 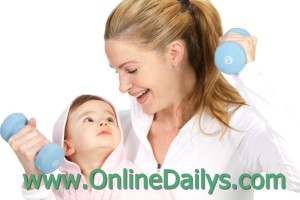