The Confederation of African Football (CAF) has announced the nominees for the 2016 African Player of the Year awards. The award is given to African players who excelled in their respective clubs and country during the football year. Borrusia Dortmund’s Pierre-Emerick Aubameyang won the 2015 edition.

The 5-man nominees include Pierre-Emerick Aubameyang (Borrusia Dortmund), Riyad Mahrez (Leicester City), Sadio Mane (Liverpool), Mohammed Salah (Roma) and Islam Slimani (Leicester City). The nominees were decided by votes from the members of the Caf Media Committee, Caf Technical & Development Committee and half of the 20-member panel of experts.

It is another disappointment for Nigeria as the trio of Mikel Obi (Chelsea), Kelechi Iheanacho (Manchester City) and Alex Iwobi (Arsenal) failed to make the cut. Recall, the last Nigerian to win the prestigious award is Nwankwo Kanu in 1999. The long wait continues for the Giant of Africa.

Also the nominees for the African Player of the Year (Based in Africa)were released. The top five are;

Past Winners of The CAF Award since 2006

The past winners of the competition since 2006 are 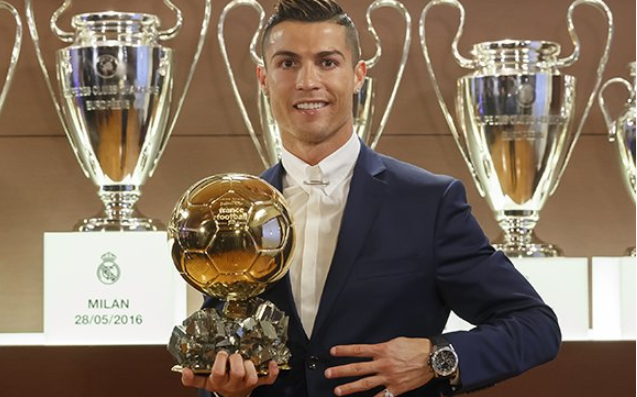 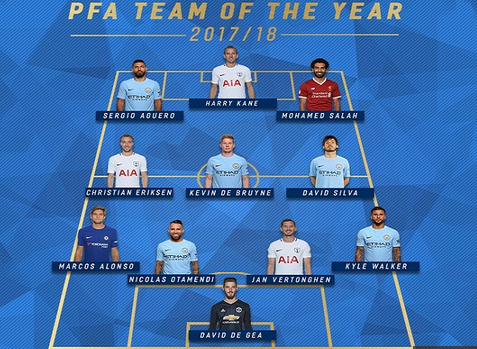 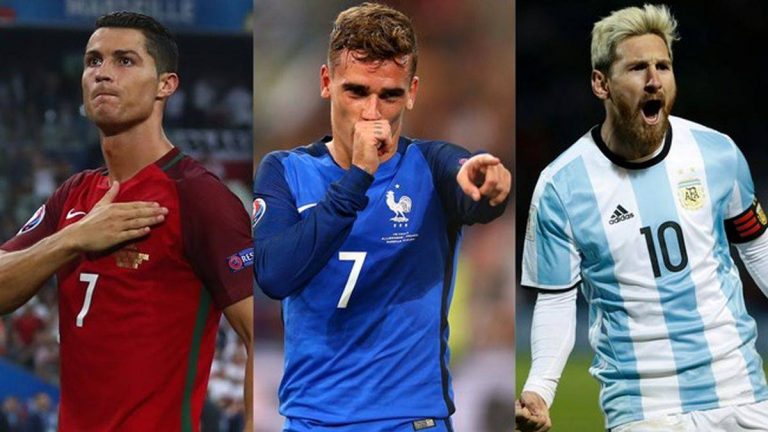