Sadly to announce that 2Pac’s Mother Afeni Shakur, has passed away.The Marin County Sheriff’s Office has confirmed her death, but the cause of her passing have not been made public.

This is no more a new introduction of who Tupac Shakur also known as 2Pac his.

Afeni Shakur was honored by 2Pac in the classic 1995 song “Dear Mama.” The activist and businesswoman had been very involved in the forthcoming All Eyez On Me biopic about her son which is scheduled for release later this year.

Afeni Shakur was 69 years old. OnlineDailys.com team will update this story as more information is made available. 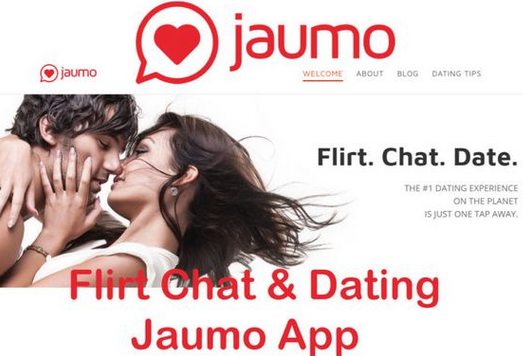 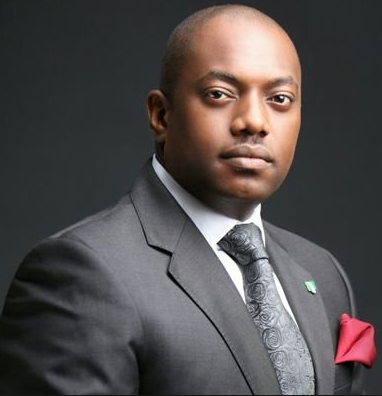 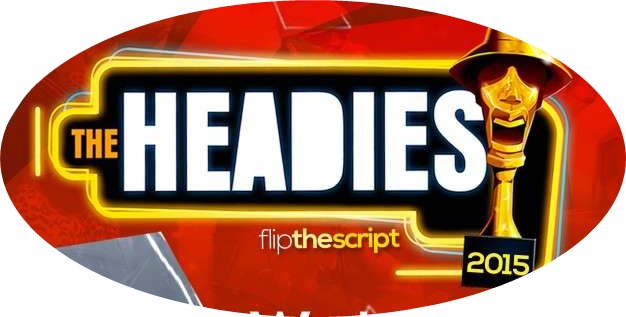