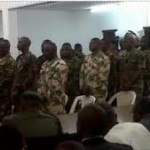 The Nigerian Army has sentenced 54 soldiers to death by firing squad for the offences of mutiny and conspiracy to commit mutiny.

A General Court Martial set up by the Army authorities had put 59 soldiers on trial on a two-count charge of conspiracy to commit mutiny and mutiny on October 16, 2014.

After three months of trial, the President of the Court, Brig. Gen. Musa Yusuf, found 54 out of the 59 soldiers guilty of the two offences and sentenced them to death by firing squad.

However, the case against five of the soldiers could not scale through and they were consequently discharged and acquitted.

Details of the judgment were still sketchy as of the time of filing this report as journalists who went to the Nigerian Army Garrison Headquarters venue of the court were turned back politely.

Also, efforts to get the Public Relations Officer of the formation were not successful as calls to his mobile telephone line did not connect.

But a top military officer at the court said that the judge believed that the prosecution team led by Capt. Joseph Nwosu, was able to prove beyond reasonable doubt that there was mutiny and a conspiracy to commit mutiny in delivering his verdict.

He said, “We are just standing now, the judgment has been delivered. The court found 54 of the accused soldiers guilty of the charges and sentenced them to death by firing squad.

“The court set five others free. They were discharged and acquitted as the case against them could not be established.”

It was stated in the charge sheet signed by the Commander of the Army Headquarters Garrison, Brig. Gen. B.T. Ndiomu, that the offences of mutiny and conspiracy to commit mutiny were punishable under Section 52(1)(a) of the Armed Forces Act Cap A Laws of the Federation, 2004.

The 59 soldiers were court-martialled for allegedly refusing to join the 111 Special Forces Battalion troops at Mulai Primary School, Maiduguri, in a planned operation to recapture Delwa and to prepare the grounds for the recapture of two other towns, Bulabulin and Damboa from the insurgents on August 4, 2014.

It was learnt that the defence lawyer, Maj. Femi Oyebanji, who stood in for Femi Falana (SAN), protested after the judgment had been read that the Judge Advocate of the Court, Lt. Col. Ukpe, Ukpe misdirected the court to give the verdict.

He said that they would protest the verdict of the court to the confirming authority.

When one of our correspondents contacted the Director, Army Public Relations, Brig. Gen. Olajide Laleye, he said that he would issue a statement to give the official position on Thursday.

The order the soldiers allegedly disobeyed was that they should participate in an operation to recapture Delwa, Bulabulin and Damboa from Boko Haram on August 4, 2014.

The prosecution called three witnesses, comprising the Commanding Officer of the 111 SF battalion, Lt. Col . T. M. Opurum; another member of the battalion, Capt. I. Saleh, and the officer who investigated the case, Cpl. Francis Okoro.

Eleven among the soldiers denied the charges levelled against them.

The defence counsel, Falana had asked the GCM to discharge and acquit the accused persons on the grounds of “yawning gap” in the evidence of the prosecution. 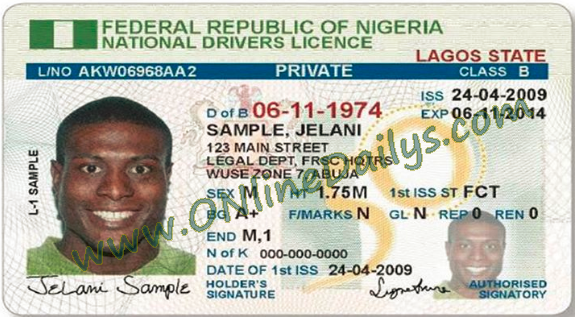 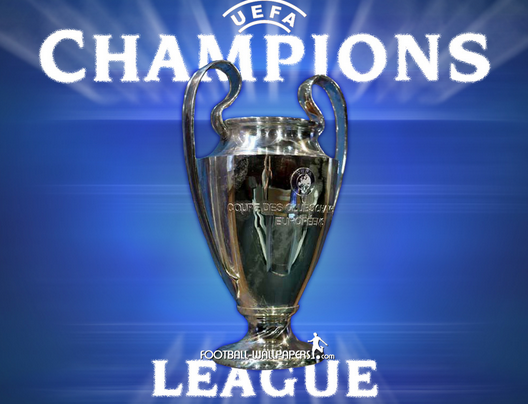