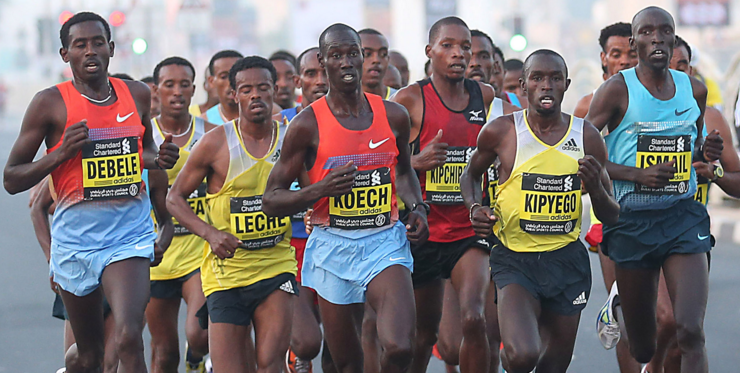 The Access Bank Lagos City Marathon 2016 has now come to conclusion – the results and prize presentation which is now in progress as of now this post was made.

Abraham Kiptom of Kenya has emerged as the champion of the first Access Bank Lagos City Marathon which took place in the Centre of Excellence on Saturday.

Kiptom finished ahead of all his contemporaries as he posted a time of 2 hours, 16 minutes, 21 seconds (2:16:21) to emerge as the maiden champion of the Lagos Marathon.

His compatriot, Kipkemboi Hosea came in second place with a time of 2:16:34secs.

While Nigeria’s Emmanuel Gyang who hails from Plateau State Started out started out quite brightly and was rubbing shoulders with the Kenyas and Ethiopians, he fizzled out when it mattered most as it was Philip Sharubutu who finished as the top Nigerian in the 42km. race.

For his effort, Sharubutu has won a N1m prize money for himself.

In the female version, Halima Huseen Kayo of Ethiopia emerged winner and she is going home with $50,000..

Below is the list of winners in the access marathon 2016, also we have included the countries which they are representing from. So sad to announce that No Nigerian finished top ten as you can see in the winners names and their country below: 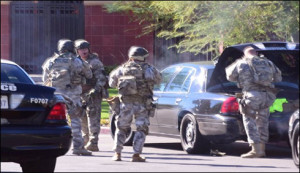