The new aircraft will bring Australia´s total JSF force to 72 aircraft, with the first due to arrive in Australia in 2018 and enter service in 2020.

The deal is in addition to 14 F-35s Australia already approved in 2009.”The acquisition of F-35 aircraft will bring significant economic benefits to Australia, including regional areas and local defence industry,” Abbott added.

The government, which was to make a formal announcement on the deal later Wednesday, will also consider an option to buy another squadron of F-35s to replace the air force´s fleet of F/A-18 Super Hornets.

The JSF has been touted as a technological wonder but has suffered setback after setback with a budget blown out to US$390 billion and seven years behind schedule, making it the costliest weapons programme in US history. (AFP)

How to Check Your Permanent Voters Card Registration Status Online 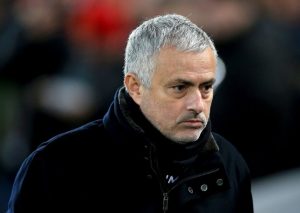 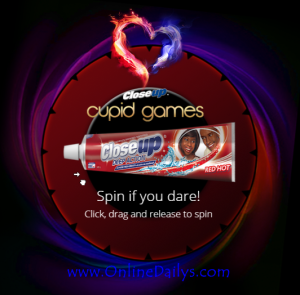 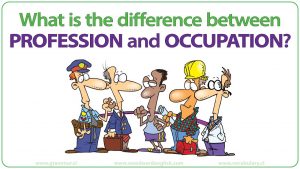