Finally, the long awaited BBNaija 2019 audition dates and venues have been revealed. One good news, the 2019 edition of BBNaija will be hosted in Nigeria!!! Now, that is a huge piece of good news. This is unlike the last edition that held in South Africa. This year’s edition will be in Nigeria. Are you ready to go?

Auditions for the show will hold on the 1st and 2nd of February 2019 in eight locations across Nigeria, an increase from previous editions.

According to the Channels director, MNet West Africa, Wangi Mba Uzoukwu, Ebuka Obi-Uchendu has been officially confirmed as the host of the fourth edition of the reality TV show. Ebuka has hosted the show for two straight editions – Season 2 and Season 3.

He is a Nigerian lawyer and media personality from Okija in Anambra State, Nigeria. He is known for hosting the reality show Big Brother Naija, the long running Rubbin’ Minds talk show on Channels TV as well as co-hosting The Spot and Men’s Corner on Ebonylife Television.

Before Applicant are eligible for Big Brother Naija Application for Audition;

So, here is your opportunity to become the next Big Brother Naija winner and a national hero. Get started right away. 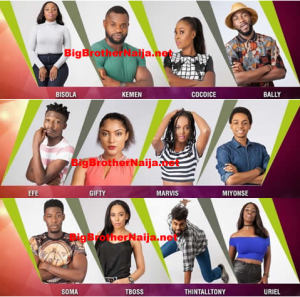 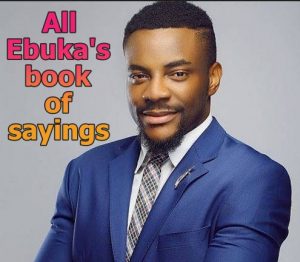 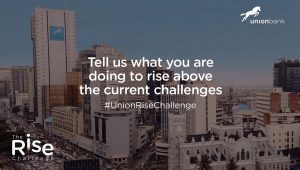 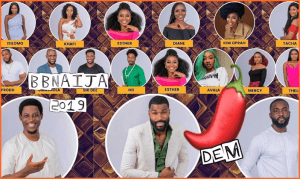