These days, there are much more interesting android games for you to play. If you are a game addict, game freak, game lover, etc, we have decided to compile the top 5 best android games 2019 for you. Let me burst your bubbles early, you won’t be seeing FORTNITE here. Of course, it’s one of the best games of 2019, but, due to some technical issues, it has been very free and clear on android phones. What a loss!!!

However, there are other games that are receiving very high reviews on the Google play store. Some of these games are free and some are paid for. Others also come with the free and  paid versions. So, just stay with us as we show you some of the best android games 2019.

Here are the best of the lots of android games 2019.

Nintendo has a decent number of Android games and they’re all pretty decent. They have one premium game with Super Mario Run. Many believed it to be too high of a price. However, mechanically, it’s one of the best platformers on mobile. Nintendo also has a couple of freemium options including Fire Emblem Heroes (strategy RPG) and Animal Crossing: Pocket Camp (simulation). Nintendo added Dragalia Lost to its repertoire in September of 2018. It’s a little rough around the edges but we’re sure Nintendo will make it better over time. Nintendo is separate from Game Freaks, developers of Pokemon. That’s why they occupy different slots on this list.

Also See: How To Run Android Apps On Windows By Yourself

Crashland was released in 2016 and it’s still among the best Android games ever made. It features an intergalactic trucker that ends up crash landed on an alien planet. Your job is to find out what’s going on, build yourself a base, collect various items (and craft them), and save the world from a nefarious plot. It has an RPG element for character development, tons of items that you can collect and craft, and an auto-managing inventory.

Evoland 1 and 2 are two of the most unique Android games. They both use a variety of game mechanics. That includes puzzle, RPG, top-down shooter, classic fighter, trading card, and platformer mechanics. The games pay ode to the proverbial good old days of gaming. Each switch in mechanics also changes the graphics to better suit that part of the game. It’s really a unique experience. Both games also offer hardware controller support, no in-app purchases, no ads, and plenty of story to play through. These are definitely excellent.

Minecraft is a popular game all around the world for people of all ages. For those who have never played, Minecraft puts you in a giant world where you mine stuff, build stuff, beat up bad guys, and do pretty much whatever you want. There is a survival mode where you must mine your own resources and food along with a creative mode that gives you unlimited everything. Frequent updates have added tons of new content and possibilities. The game is pretty much on par with its PC and console counterparts. In fact, you can play on multiplayer servers with people on those platforms. Nifty. There are in-app purchases, but they’re usually just for customization things like skin packs.

Pokemon Go exploded onto the mobile gaming scene in July 2016 and immediately became of the best Android games ever. It’s an augmented reality game similar to Ingress where you walk around the real world, catch Pokemon, complete little side missions, battle for Gyms, and hit up Pokestops to restock on items. It beat virtually every record in the books as the world’s most popular mobile game. Thanksfully, the game gets frequent updates with new features. Some more recent features include an AR camera mode, new Pokemon, and a bunch of other neat stuff.

This doesn’t mean these 5 games are just the ONLY bests. No. There are many other games that could tickle your fancy. But, these are some of the best you can find out there. So, have fun and download them right now! 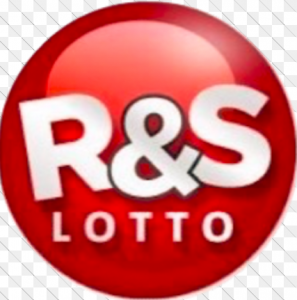 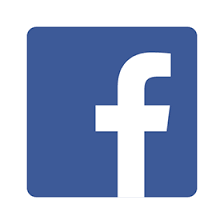 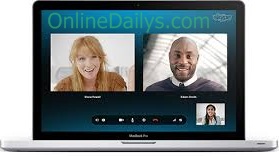 How to do Conference Call using Skype on Computer