There is always a winner in every competition and to keep a record of it we have listed Big Brother Naija Winners from Season 1 to Date, just the same way did in for the MTN Project Fame alltime winners.

As we all know that the BBNaija always comes with different slogans (theme) attached to every season. Check out the table below to see the theme for each year Big Brother Naija is held.

By now we all know that Big Brother Nigeria is a Nigerian reality competition television series, based on the Big Brother television franchise wereby 12 to 21 contestants live in an isolated house and compete for a large cash prize worth.

Apart from the prize to win, there are millionnaira deals available for other contestants who even doesn’t win the ground prize. We have noticed that over the years other housemates (not the winner) gets more contract deals.

Katung Aduwak was the first to get the feeling of winning the BBNaija show in 2006. Then it was presented by Olisa Adibua and Michelle Dede.

Katung Aduwak is into filmmaking and production, and currently working on music videos and TV series. He’s one of the directors of some of the series and TV shows on Africa Magic.

We all known “Efe” with so many slangs he brought into the house. He is the winner of the 2017 Big Brother Naija 2 with the theme ” See Gobbe“.

Efe is an Artist and entertainer ever before and after the BBNaija show. He became famous for representing the streets of Warri despite living in Jos. After the show, he continued the pursuit of his career in entertainment with music. worked with top music acts that include Olamide, Iceprince and BOJ.

He is the winner of BBNaija Season 3 Double Wahala. The edition was also held in South Africa with the theme, Double Wahala. And really it was a wahala.

Right from day one of the show Miracle always desired to get training to become a professional and commercial pilot.

Immediately after the show ended he went back to school to study to become a professional and commercial pilot.

Mercy Eke emerge as the first female to win the Big Brother Nigeria reality competition television series in the year 2019. The fourth edition was held in Nigeria with a theme, ‘ Pepper Dem’.

Mercy is a model and an aspiring artist to be. She ended up falling in love with one of the housemates ‘Ike” and agree to remain with him, she made the statement before she was officially announced as the Big Brother Naija 4 winner.

The other top 4 housemates that struggled the title with her are as follows; Mike, Frodd, Seyi and Omashola. After the eviction, Mike and Mercy remain the men standing for the N60million prize.

Olamilekan “Laycon” Agbeleshe is was born in 1994. He is a songwriter and a rapper.

He studied at the University of Lagos (2012-2016). He graduated from the institution with a BA in Philosophy, Second Class Upper.

Laycon was the 1st contestant to still be in the BBNaija show and have gathered Millions of followers to his Instagram and Facebook. Indeed, the favour of God was with him throughout.

While Laycon is not a controversial housemate, he seems to have gotten himself into an ‘entanglement’ – that is, with his feelings for Erica. Laycon developed feelings for Erica and declared his interest in being in a relationship with her. Sadly, Erica rejected him, saying that she has a connection with Kiddwaya. Check out details of the 1st to 4th runner up and full interesting stories of how Laycon won the BBNaija in 2020 – here. 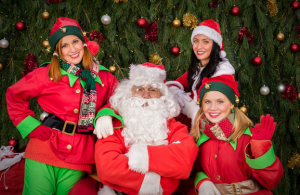 Top 8 Ways To Have A Fun-filled Christmas Celebration 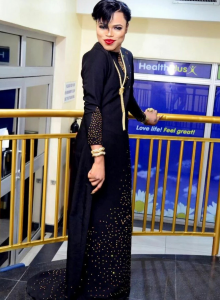 Pictures of Bobrisky’s Before and After 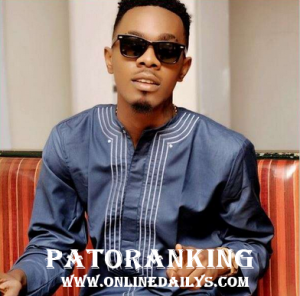 PanaTV to Stream Half Of A Yellow Sun in US, UK 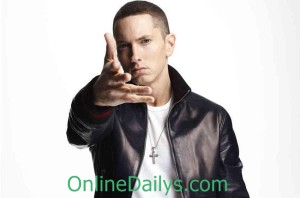 Eminem Confesses openly he is gay in Sony’s ‘The Interview’ 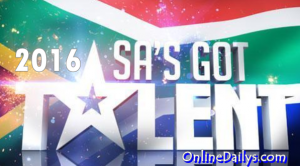