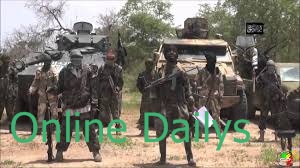 It was a good news when we had that Twenty-seven Boko Haram hostages including Ten Chinese workers was freed in Cameroon yesterday.

From the information gathered, the 10 Chinese workers were seized in May near the town of Waza, 20 km (12 miles) from the Nigerian border. The others freed include the wife of Cameroon’s vice-prime minister who was seized in July, the presidency said.

“The 27 hostages kidnapped on May 16, 2014, at Waza and on July 27, 2014, at Kolofata were given this night to Cameroonian authorities,” President Paul Biya said in a statement read on state radio.

“Ten Chinese, the wife of the Vice Prime Minister Amadou Ali, the Lamido (a local religious leader) of Kolofata, and the members of their families kidnapped with them are safe,” it said, giving no further details.

Boko Haram has killed hundreds of people this year, mostly in northeastern Nigeria, although they have detonated bombs across Nigeria. The group made international headlines when it abducted around 200 Nigerian schoolgirls in April.

Boko Haram has stepped up cross-border attacks into Cameroon this year. Cameroon has deployed troops to its northern region, joining international efforts to combat the militants. 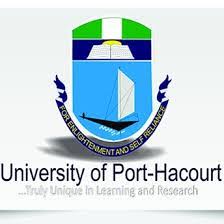 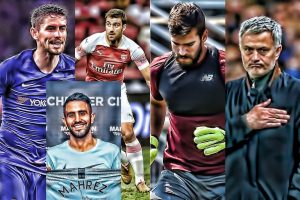 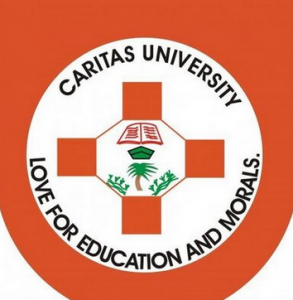 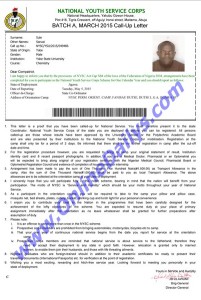 How to Get NYSC Call Up Letter Online 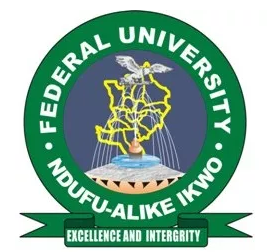 How To Apply For David Oyedepo Foundation Scholarship Scheme 2017