This is to inform the general public that the 68TH REGULAR COURSE NDA Successful Candidates List 2016/2017 is out. The candidates whose names appear in this publication were successful at the Nigerian Defence Academy Entrance Examination held on Saturday 23 April  2016.

If your name is among the NDA 68TH REGULAR COURSE Successful Candidates List for 2016/2017 admission then you are to appear  for  interview  before the Armed  Forces  Selection Board  (AFSB) from  Saturday 28 May – 9 July 2016 at  the  Nigerian Defence Academy (Old Site), Kaduna.

Candidates will appear before the AFSB in  2 Batches as follows:

Batch 1. (Candidates from the underlisted states are to report to NDA on Saturday 28 May 2016.

Batch 2. (Candidates from the underlisted states are to report to NDA on Saturday 18 June 2016.

Candidates who fail to report by Saturday 28 May 2016 and Saturday 18 June 2016 for Batches 1 and 2 respectively, will not be allowed to attend the interview.  Any  candidate in Batch  2 who  is  seen  around  the  NDA  premises  before  18 June 2016, will  be  disqualified. All  candidates  will  be accommodated and fed throughout the duration of their stay for the AFSB.

There are TWO way  to check the NDA Successful Candidates List 2016/2017 here. Which is checking it your self or we help you do that.

Candidates MUST bring along the original and 2 photocopies each of the following documents:

a. JAMB UTME Result Slip 2016.
b. Acknowledgement Form and NDA Examination Admission Card.
c. Academic Certificates / Statements of Result and Testimonials for Primary and Secondary Schools (Junior and Senior).
d. Birth Certificate or Declaration of Age, preferably Birth Certificate.
e. Letter  of Attestation of  State/Local  Government  Indigeneship  duly  signed by  the SSG or Chairman  of  Local  Government,  as  the  case  may be.  Certification obtained from a military officer from the candidate’s state of origin, who must be of the rank of Lieutenant Colonel and above or
equivalent in the Nigerian Navy and Nigerian Air Force, may be used in place of Local Government Indigeneship Certificate.  In this case, the officer must  indicate his  formation/unit,  appointment,  contact  address,  phone  numbers  and  e-mail  address.    The  officer  must  also  affix  formation/unit stamp and sign.
f. Letter of Consent from Parent/Guardian.

Use the comment box below if you have any questions. 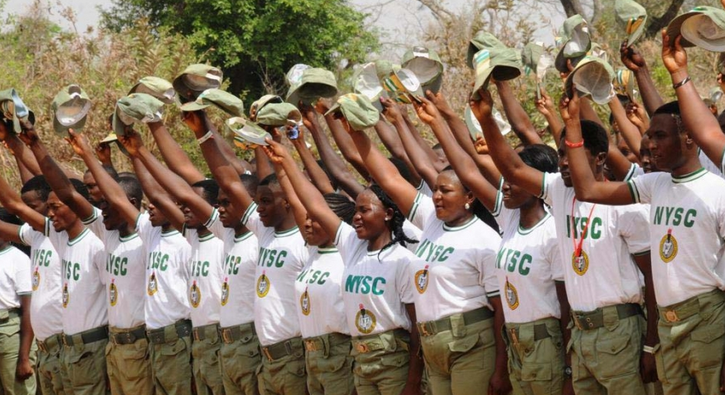 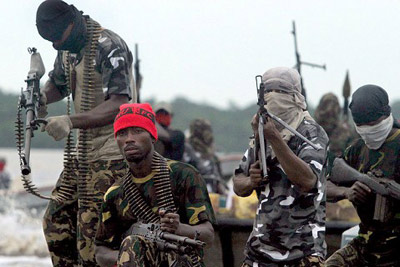 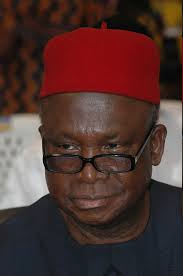 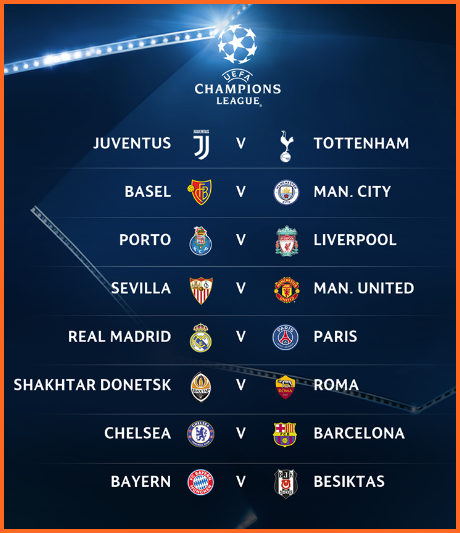