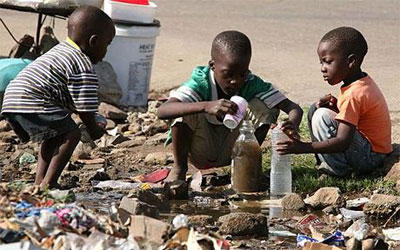 The Cholera Outbreak in Delta of a community in Udu Local Government Area according to report has killed six persons, while many others which where not numerically counted have been hospitalised.

According to Vanguard news-men, they learned that the health situation was noticed last week with few persons affected, but that by last weekend, the death toll had risen to six as the disease gained wider spread.

Some of the confirmed persons who were infected are now receiving medical attention in different hospitals and health centres within Udu, while those with severe cases are hospitalised at the Central Hospital, Warri.

One funny thing about the Cholera Outbreak in Delta is that local residents had passed initial cases of the disease as a spiritual attack resulting from some grave evil committed in the community, until tests conducted by medical experts revealed that it was cholera.

Major causes of Cholera Outbreak in an Environment;

The major thing that attrects Cholera Outbreak in an Environment is unclean environment. When a place is filled with different kind of dirty the food and water will surely  be infected.

Symptoms of Cholera Infection in Human

Symptoms of cholera can begin as soon as a few hours or as long as five days after infection. Often, symptoms are mild. But sometimes they are very serious. About one in 20 people infected have severe watery diarrhea accompanied by vomiting, which can quickly lead to dehydration. Although many infected people may have minimal or no symptoms, they can still contribute to spread of the infection.

Signs and symptoms of dehydration include:

How to Prevent Cholera infection; 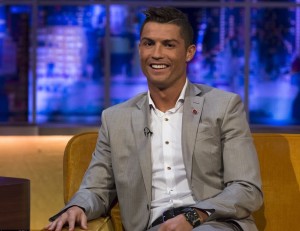