Tragedy struck on Sunday morning of 10th March, 2019 when an Ethiopian Airline crash leading to the death of over 150 persons. This is an international tragedy, beyond any doubt. The Boeing 737 flight ET 302 was travelling from Bole International Airport to Nairobi, in neighbouring Kenya, when it crashed on Sunday morning.

In a statement, Ethiopian Airlines said the flight lost contact with the control tower at 8.44am local time, just six minutes after take-off, and suffered an “accident” near the town of Bishoftu, which is around 30 miles from Bole airport. This crash led to the confirmed death of 157 persons (Source: CNN). The global nation has been thrown into mourning.

A lot of persons have been asking lots of questions concerning this tragedy. We have decided to bring a detailed breakdown of the nationalities of the casualties of the Ethiopian Plane crash victims.

Here are the list of countries and the number of victims affected in each nation. This is according to the CNN.

We all at the onlindeailys, stand with the families of the Ethiopian Plane Crash victims. We pray their souls find find peace at last in God’s bossom. 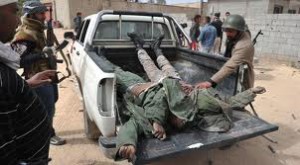 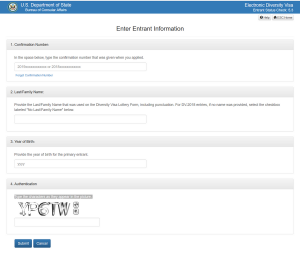 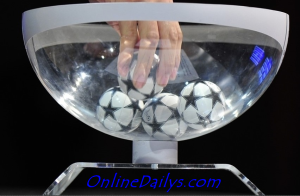 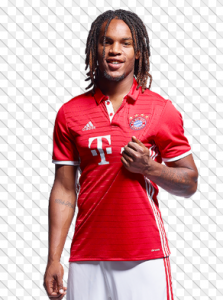 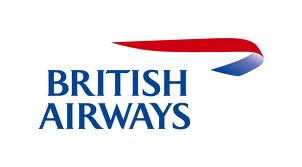