But a copy of the reply to the request dated October 23, 2013 by the NCAA Director-General, Mr. Fola Akinkuotu, was obtained by our correspondent on Sunday.

In his reply through the NCAA Legal Adviser, Mr. E.K Chukwuma, Akinkuotu also claimed not to have in the possession of the NCAA any documents relating to previous purchase of such cars.

But Falana, in a telephone chat with our correspondent on Sunday, said he was going to request the Attorney-General of the Federation to prosecute the NCAA DG.

He said, “Since copies of the documents on the Oduahgate are available the DG has wilfully violated the provisions of the FoI Act, I am sending a request to the Attorney-General of the Federation to prosecute him without any delay.

However, The NCAA had admitted to have spent   a whopping $1.6m (N255m) on the two cars. The purchase of the cars had since ignited calls for the removal of the aviation minister. 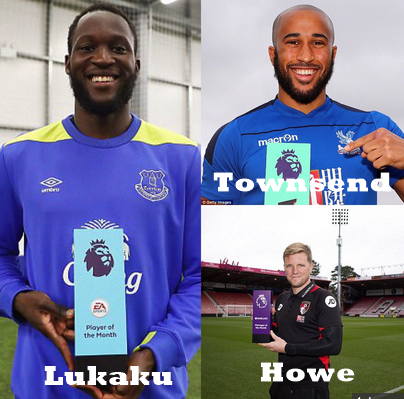 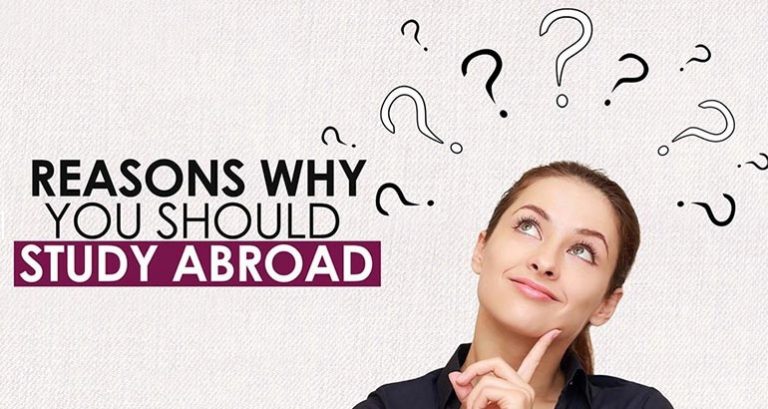 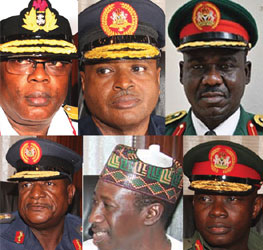 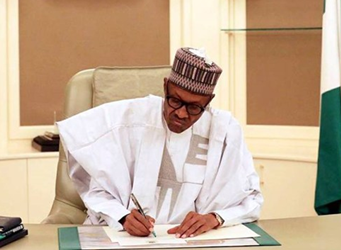