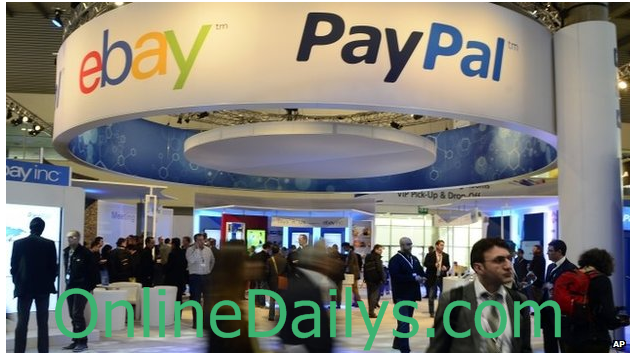 Breaking News: eBay to Split PayPal Business off Next Year

The online auction site eBay is planning to split off its payments system PayPal into a separate company next year.

PayPal’s revenues are growing at 19% a year, twice as quickly as eBay’s.

Its payment system is available in 203 markets worldwide and is expected to process 1 billion mobile payments this year.

The move marks a reversal of strategy for the company.

Earlier this year the activist investor, Carl Icahn, began pressing for eBay to sell PayPal, a plan that was resisted by the eBay board. He stopped pushing after failing to gain enough support.

EBay’s shares were 11% ahead of the official start of trading in New York. 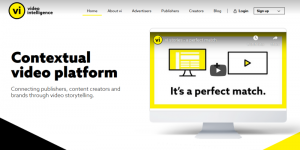 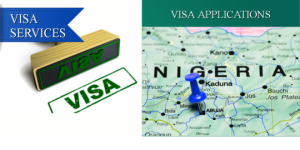 How To Apply Tunisia Student Visa In Nigeria 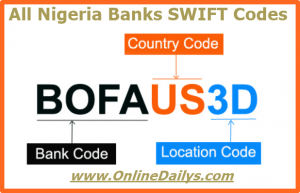 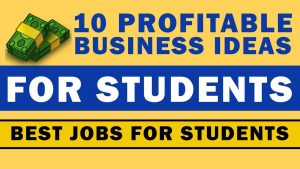