Ebola OutBreak Updates – World Health Organization (WHO) says that Ebola outbreak in West Africa has killed more than 3,000 people in 2014.

The latest figures indicate that more than 6,500 people are believed to have been infected in the region.

Liberia is the worst affected country, having recorded around 1,830 deaths linked to the latest outbreak.

The outbreak is the world’s most deadly – US President Barack Obama has called it a “threat to global security”.

Some studies have warned that the numbers of infected could rise to more than 20,000 by early November.

The report said two new areas, in Guinea and Liberia, have recorded their first confirmed cases of Ebola in the last seven days.

It also highlights the risk of infection for health workers trying to stem the outbreak.

It says 375 workers are known to have been infected, and that 211 have so far died from the virus.

The deaths and sickness have made it even more difficult for the already weak healthcare systems in the affected countries to cope with the outbreak.

There is a severe shortage of hospital beds, especially in Liberia.

The US is sending some 3,000 troops to help Liberia tackle the disease, and set up emergency medical facilities. 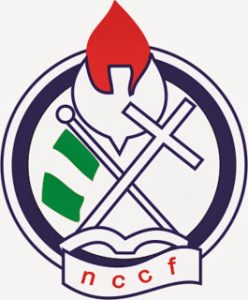 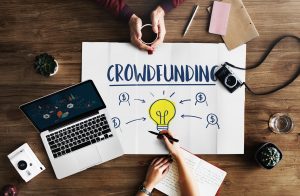 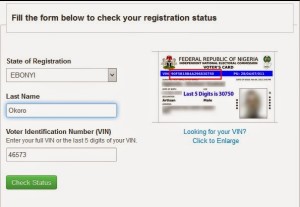 Learn How to Check your Voter Status Online or offline 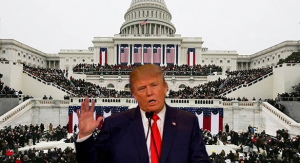 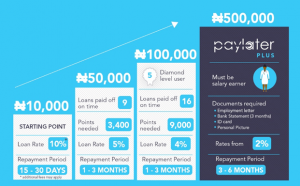