Derek Chauvin is the ex-cop who knelt on George Floyd’s neck till death, was arrested on May 29 on suspicion of the third-degree murder of George Floyd.

He has made his first court appearance on Monday (8th of june, 2020) on charges that he murdered Floyd, through a brief ten-minute video appearance from Park Heights Prison.

Chauvin’s bail was set at $1,250,000. Accorduring USA newspaper blog that though he could be released on $1 million bail with conditions that include no contact with law enforcement, no firearms and no contact with Floyd’s family.

Why Floyd was under police custody

Floyed’s arrested because he was allegedly attented to use a counterfeit $20 bill at a grocery store. Then Chauvin was arrested on May 29 on suspicion of the third-degree murder of George Floyd.

That charge meant that Chauvin was accused of killing Floyd without prior intent, but with disregard for his alleged victim’s life, however, it was later upgraded to second-degree murder. 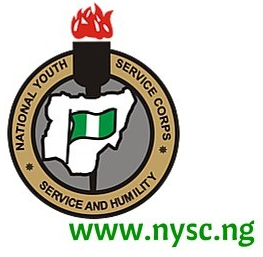 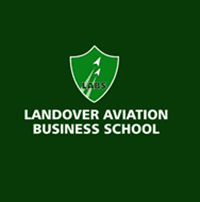 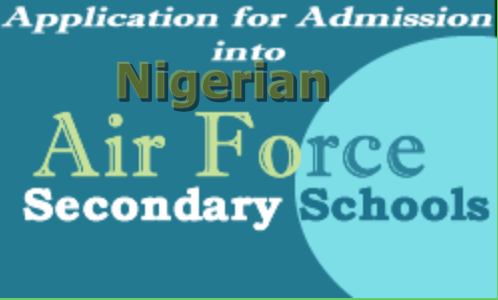