Music is life, they say. Nigerian is blessed with a huge number of musicians. Talented Musicians. Every year, these musicians keep scaling heights and achieving excellence in their different areas of life. They in turn, make whooping sum of money in their endeavours. So, who and who made the Forbes Top 10 Richest Nigerian Musicians 2018? We will find out all that here.

There are a lot of known and popular musicians in Nigeria. We have Wizkid, Davido, 2Face, Timaya, Falz, Phyno, P Square, Olamide, Don Jazzy etc. Did all these feature in the Forbes Top 10 Richest Nigerian Musicians 2018? Who made the top 10? Let’s find out here below right away.

We will start from the Richest from the top downwards.

Wizkid is the founder and CEO of Starboy music record label. He is an award-winning act who is recognized not only in Nigeria but internationally. His real name is Ayodeji Ibrahim Balogun broke into the lime lite while at EME records under the mentorship of Banky W. He charges about 12 million Naira per show. Also, he’s an ambassador for Pepsi, Globacom, MTN deal worth N40 million. According to Forbes, his net worth is about N20 billion.

His real name is David Adedeji Adeleke. He took the music industry by storm producing interesting songs. He has won series of awards such as the Mobo award, and also emerging the best African Act for the year, beating a field of artists, including Wizkid to get the price. Davido charges N10 million per show. Recently, Davido purchased a private jet. His net worth is estimated at N20 Billion according to Forbes.

The founder and CEO of MAVIN Records, Don Jazzy, is the 3rd on the list of the Forbes Top 10 Richest Nigerian Musicians 2018. He’s a man who has paid his dues in the Nigerian Music industry. He is the richest and  most popular producer in Nigeria. Don Jazzy real name is Michael Collins Ajereh. He charges between #500,000 – #600,000 to produce your song for you. He is estimated to be worth N17 billion by Forbes.

D’banj is not as popular as he used to be during the days of MOHITS Crew which had Don Jazzy at the helm of affairs then. His fortune is placed at N16 billion according to Forbes. He charges the sum of N5 million for shows and events. His full name is Oladapo Daniel Oyebanjo aka Koko Master. He is a Nigerian musician who has made wealth from his musical career and other investments. He has also signed top endorsement deals which have fetched him money in recent years.

Before now, Tuface (2Face) has been the most richest Nigerian and African musician for many years. But, his position has been since overtaken by others. His personal record label is known as “Hypertech”. With a number of other businesses and endorsement deals his net worth is placed at N15 billion according to Forbes. Surprisingly though, he charges a fee of about N2.5 million for his shows. African Queen still remains his best and most popular song so far.

The Okoye Brothers are the 6th of the Forbes Top 10 Richest Nigerian Musicians 2018. Currently said to be worth around N8 billion each. They are known to have a number of other businesses, lands, cars and houses both within the country and beyond as well as multiple endorsement deals. Peter Okoye and Paul Okoye are twin brothers who sang and danced together from the onset before Paul decided to stop dancing and concentrate more on singing. Peter on the other hand choose to do both. Forbes ranked them in 2014, 2015, and 2016 as the richest twins in Africa.

Timaya is popularly known as the ‘Egberipapa 1 of Niger Delta’. His names are Inetimi Alfred Odon is called by his stage name, Timaya. He is a Nigerian singer and songwriter and owns a record label called the South South hip hop group, Dem Mama Soldiers. According to Forbes Timaya’s net worth is placed at N7 billion. If you’ll want to have Timaya at your show you have to cough out a staggering N8 million. He has endorsement deals with Hennessey and Glo running into millions of Naira.

Banky W is a known Nigerian musician. he recently ventured into the Nollywood. His Wedding Party 1 & 2 is a living legend. He is Olubankole Wellingon. His net worth is said to be N6 billion according to Forbes. Banky W is married to star actress Adesua Etomi. He is the one who gave Wizkid his first break into the Nigerian music scene. He is best loved for his series of romantic songs.

Phyno’s real name is Azubuike Nelson Chibuzor. He is one of the very best rappers in Nigeria. he raps in both English and Igbo languages. Phyno also invested his wealth into fashion, real estate, etc. Apart from winning series of awards, Phyno has made a name for himself in the music industry as a top artiste and celebrity. He charges from N2.5 million to N3 million per show. His net worth is estimated to be N5.5 billion.

The last of the Richest Nigerian Musicians 2018 is Olamide. He was born in Bariga area of Lagos Nigeria. Since bursting on to the scene he has maintained the tempo as one of the best rappers. Olamide is another wealthy Nigerian rapper and musician and the founder and CEO of popular music record label in Nigeria – YBNL Nation. As for this 2018, he is known to be the richest Nigerian rapper. Apart from the two filling stations and landed properties he has around the country, Olamide charges between N2 million to N4 million per show.

Here we are. You have seen the line-up. Whats your view about the Forbes Top 10 Richest Nigerian Musicians 2018? Any surprising inclusion or omission? Use the comment box below. 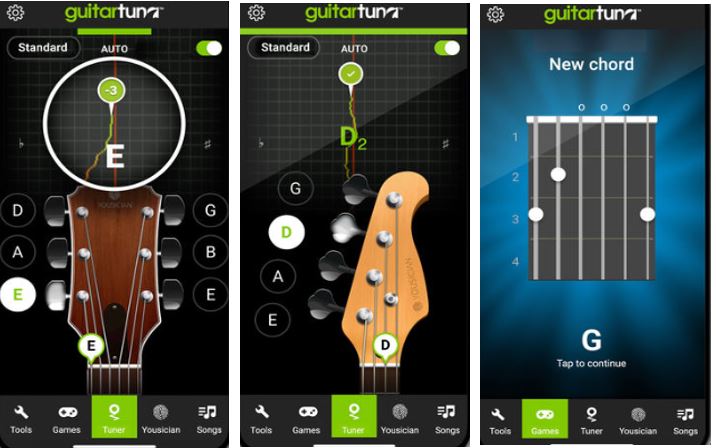 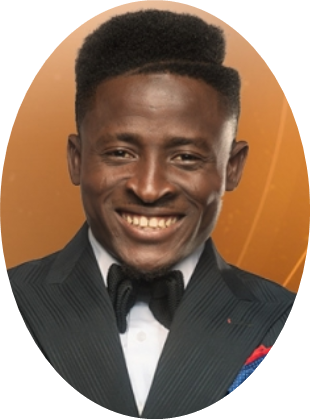 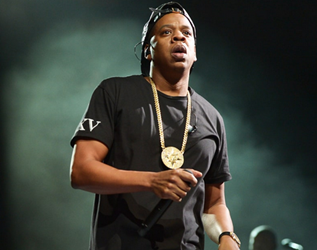