French authorities have named a man arrested on suspicion of carrying out recent gun attacks in Paris as Abdelhakim Dekhar. He was taken into custody at about 18:00 GMT from a vehicle in a car park in Bois-Colombes, north-west of Paris.

Authorities said Dekhar had been jailed in 1998 for his role in a string of fatal shootings in Paris.

Last Friday a gunman threatened a Paris TV station and on Monday attacked a newspaper office and bank HQ.

Prosecutors said late on Wednesday that samples of Dekhar’s DNA matched that from the crime scenes.

They said he was not yet in a position to be questioned and the reading of his rights had been postponed.
Third man

Dekhar was arrested in a stationary car in an underground car park following a tip-off from a member of the public. 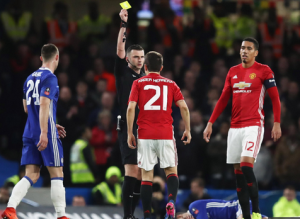 Top 10 Full Free Scholarships In Netherland And How To Apply

List of 83 senators who passed vote of confidence on Saraki