Every year, popular football website www.goal.com releases the top 50 players for the year. These 50 best players are called the Goal 50. As a result, we want to bring to you the full list of Goal 50 2018. Who made the list and who was surprisingly left out? Last year, Cristiano Ronaldo was the first on the list. But, will he retain the top rank this year?

We also have Lionel Messi who will always in contention. Kylian Mbappe, the French superstar prodigy, has also had a very wonderful year. Other possible contenders include Antoine Griezmann, Raphael Varane, Mohammed Salah etc. So, let’s find out who made the Goal 50 2018.

Did Modric deserve being the highest ranked player in Goal 50? What about Any question, comments and contributions can be made through the comment box below. 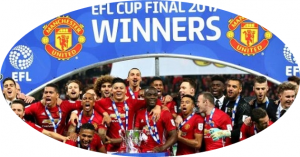 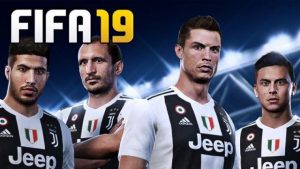 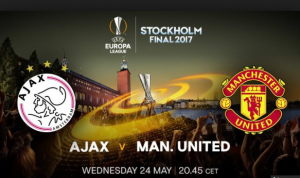 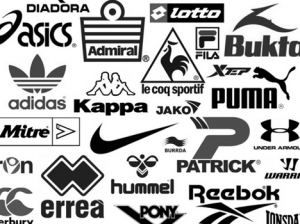