There are many awards given to many Nigerians. Unfortunately, full persons know the full meaning of these awards. And, fewer even know the full list of Nigerian National awards. We will give you the full list as well as their meanings. So, whether for personal knowledge or for job interviews, this could come handy some day. Read on.

The Award is open to all citizens of Nigeria at home and abroad.

Full List Of Nigerian National Awards and Their Meanings

Here are the Full List Of Nigerian National Awards and their meanings.

Order of the Federal Republic

Order of the Niger

The Nigerian National award is often a reward for:

How To Obtain Nigerian National award

The Nigerian National Honours can be obtained through nomination and application.  Any Nigerian citizen of outstanding merit can be nominated by one or more Nigerian citizens. An individual can also nominate him/herself by applying to the Board for this purpose. Where two or more Nigerians are collaborating on any deserving undertaking, they can be similarly nominated for a joint Award.

You have now with you the Full List Of Nigerian National Awards. Any comments? Please use the comment box below. Thanks. 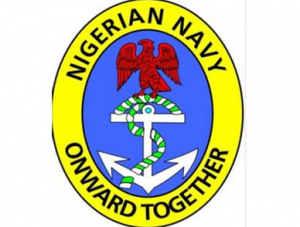 How To Join The Nigerian Navy | Requirements And Procedures 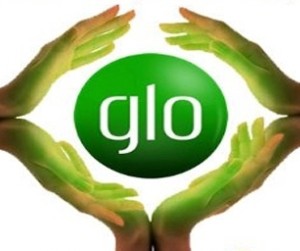 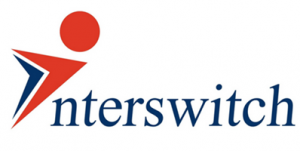 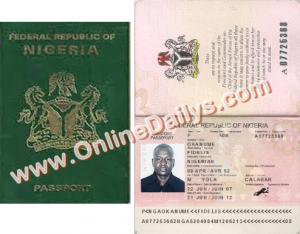 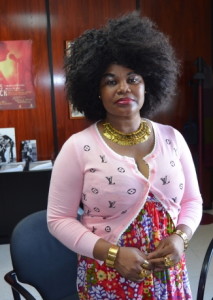 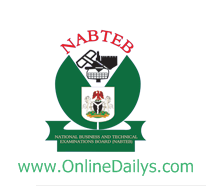