Finally, Google Android 9 has become an old version since the Google Android 10 official launch. This is indeed a big new update in Tech space today.

And, one major security and privacy feature coming in Android 10 is the ability to control how apps access your location.

Now users with the latest OS 10 have control over which application can access their locations. Also users to get notified (a kind of reminder) when inactived app is locating their locations. Which is fully going to upto the users whethe to share location or not to.

Although, the new released security and privacy measure Google has put in place isn’t a new thing on the side of Apple’s iOS Tech company.

Should we say this is coming late? of course not.

According to Forbes.com that the launch of Android 10 comes after heavy criticism of Google’s Android OS, following a number of recent security problems; malware attacks use to be one of it.

The new Google Android 10 Operating system (OS) has now come with the latest Google’s Pixel phones (you can always check out specifications of the Google Pixel latest release GsmArena.com) . Likewise other phone tech should be releasing newer phone model with Android 10 OS from this release date.

However, the new OS 10 has come with lots of improvements bug, with new features to give every single users more control over their pravacy.

What is your thought on this?

Stay in touch for our latest Tech update here on OnlineDailys.com 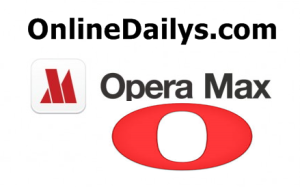 How To Set Up UBA Cardless Withdrawal On Mobile 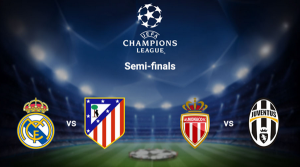 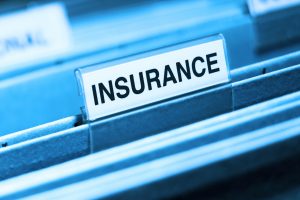 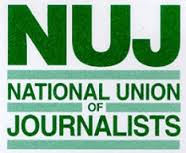 Nigeria Union of Journalists to implement insurance policy for members