The family of  the Great Professor Chinua Achebe and the South-East Governors Forum on Sunday scheduled May 23, 2013 for burial of the literary icon.

Chairman of the Forum and Anambra State Governor; Peter Obi announced this after a meeting of the Governors and members of the Achebe family.

The meeting held at Enugu State Government House, had all the Governors in attendance, except Governor Rochas Okorocha of Imo State, who represented by his deputy, Mr. Eze Madumere.
Speaking with journalists, Ikechukwu Achebe, son of the late author, described his father as “a great family man.”

He commended the Federal Government and the South-East Governors for their support to the family since his father’s demise.

The Great Professor Chinua Achebe’s  burial Schedule on May 23, 2013 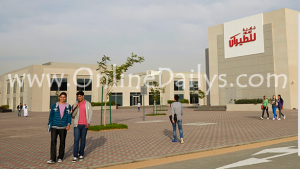 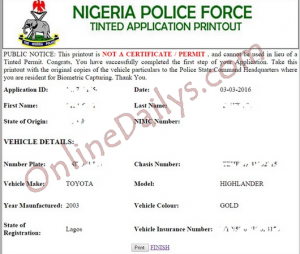 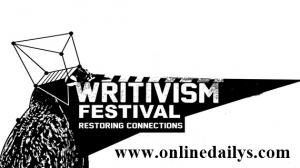