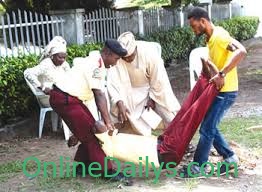 LASTMA official slumps – In our country today, many people are employed not because they are physically fit but because they have some one at the top, and this has compounded employment of lazy and unfit once. But some times it also due to low number of employees, now the few once who where chanced to gain the job will have to work and work.

Speaking about further on this matter, an official of the Lagos State Traffic Management Authority on Saturday slumped while controlling traffic in the Idi Araba area of Lagos.

The official, whose identity could not be ascertained as of the time our reporter left the scene, was among those controlling a heavy traffic along Ishaga Road, allegedly caused by an event at the Chapel of the Healing Cross, Idi-Araba, which is opposite the Lagos University Teaching Hospital.

There was also a heavy presence of security personnel on the road. The official, who was busy with the heavy traffic situation under the scorching sun, fell down and began to gasp for breath. The incident occurred at about 1:30pm.

His colleagues and bystanders had rushed to pull him off the road and made frantic efforts to resuscitate him. Some of the LASTMA officials were seen pounding his chest, while others poured water on him.

But when his colleagues realised that he was not responding to the first aid, they took him into their vehicle and drove off. 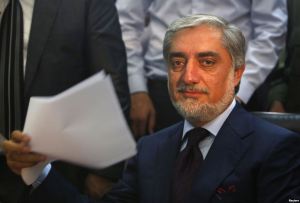 New Afghan President To Be Sworn In On Monday

The Nigerian Army Zonal Screening Date is Out 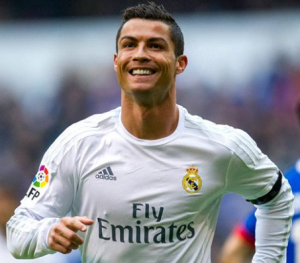 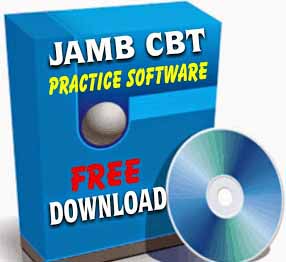