A landlord at Nkpor, near Onitsha in Idemili North Local Government Area, Anambra State allegedly collaborated with his two children to kill a tenant and some other tenant injured while about five houses have been burnt over non-payment of electricity bill from Enugu Electricity Distribution Company (EEDC), formally Power Holding Company of Nigeria (PHCN) on July 3, 2015.

How Landlord’s Son Killed Tenant In Anambra over Electricity Bill

Noticing that the tenant has died, sympathisers and passers-by mobilised into a mob and set five houses and a car belonging to the land­lord ablaze. Consequently, tenants who lived in some of the houses quickly removed their properties before the mob set the entire houses ablaze despite efforts made by the police to stop them.

When Contacted, the Ogidi Divisional Police Officer, DPO, Mr. Hassan Musa confirmed the inci­dent adding that the land­lord has been arrested and case file transferred to the State Intelligent and In­vestigation Bureau, SIIB, Awka for further investiga­tion. He said the team from his division tried to stop the angry mob from destroy­ing or setting the houses ablaze, but they eventually scaled the wall through the back and set them ablaze

The DPO noted that the corpse of the victim has been deposited at Iyi-enu Morgue, while the police have declared a manhunt for the suspect and his sis­ter that hit the deceased with a pressing iron As at the time of filing this report, some tenants were seen packing their properties out of the prem­ises under Police watch.

The dead tenant was identified as David, who attracted a mob, which quickly burnt down the landlord’s houses.

The late David was said to be unable to offset his electricity bill.

As the tenant was being beaten, one of the landlord’s son, Tochukwu, stabbed the tenant with a knife, which pierced through his stomach and he slumped and died.

It was also gathered that before David was stabbed, the landlord’s daughter had hit him with electric pressing iron on his face which made him to lose his teeth. 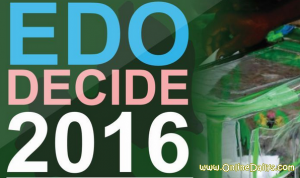 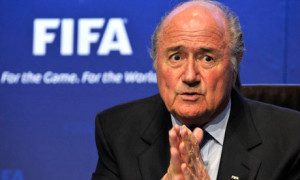 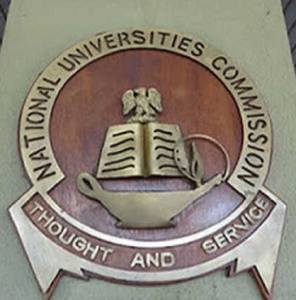