To Share Mobile Screen on PC also means to Screen mirrors from your Phone to PC. This page will show you steps to show any phone screen on a computer with free apps. No vigorous configuration is required!

It is more convenient to use a wider screen to project mobile, especially when doing a presentation or streaming mobile content with more than one person. There are free apps that let you share Mobile screens on PC, though they also include premium plans for more advanced features.

Vysor is one of the commonest applications because of its availability and feature to mirror Android and iOS screens onto your Windows PC and Mac’s screen. Although the free vision only allows connection via USB cable, Screenshots, Mirror and Control iOS/Android. Whereas, mirroring via a wireless network is included in the premium package, which pricing starts from $2.50/mo, $10/yr, or $40/lifetime.

The setup is easy to get started with.

ApowerMirror mirroring app will be a perfect option if you’re searching for a free mirroring app with lots of features. You do more with ApowerMirror free app; including screen mirroring iOS or Android devices on PC or vice-versa. The interesting part of this app is also the ability to screen mirror games from phone to PC and from PC to phone. Taking screenshots, Media Files sharing in real-time and many more.

Although, base on current users experience, it is better of using the USB cable method of connection first, instead of the wireless one. To avoid only streaming your Android device on PC, that is just a window on your PC with no functionality.

AirDroid is also another great choice by most people due to its interesting feature to enable the connection between Android and PC. Just like others, the mirroring app also lets you stream Android devices to PC so that you can take screenshots and record the screen.

But there is another uniqueness on the AirDroid, that includes the web client that enables users to use their Android phones on the web, the Android application has a desktop client that allows users to share files, read notifications, missed calls and call logs. Only on Pro account that allows a remote opening of the camera through your device.

In a nutshell, the AirDroid does not only allow you to Share Mobile screens on PC only but also Google Chrome browser for free. And mirror Android wirelessly on all of the mentioned platforms freely as well.

How to mirror Android wirelessly with AirDroid:

How to Stream Android on PC with AirDroid:

How to mirror Android on Google Chrome with AirDroid:

Screen Stream Mirroring is an app that also lets you ‘stream’ your Android screen right from a browser, a device connected to Chromecast, or even on VLC Player. It seems like “MobZapp” has more features than others, right?

Anyways, below are details of what you can do using the MobZapp screen mirroring app;

However, the Pro version gives even more advanced features.

If you’re searching for a free mobile mirroring tool then Mobizen is one of the best we recommend on this page. However, Mobizen does not only mirror from phone to larger screens (like computers and TV), it also allows you to create and share your phone contents (like videos, images, etc) across the world.

All features found in the tool is 100% free. Allowing you to share Mobile Screen on PC isn’t just the features, others include screen recording, creating GIf, editing and drawing, video creation, taking screenshots, etc.

WIth 3 steps to undergo to start using Mobizen mirror app;

1. Download Mobizen Mirroring from The Google Play Store,
2. Download and install Mobizen PC to your desktop,
3. Connect to your Android.

Do you also know that your Windows computer can as well allow you to display from another Windows PC, an android phone or tablet, or from a Windows phone? You just have to make sure to install the “Connect App” and then start mirroring from any device to your Windows PC wirelessly.

Are there other better apps you feel we haven’t mentioned here?

Use the comment box below to mention it, let others see it also. 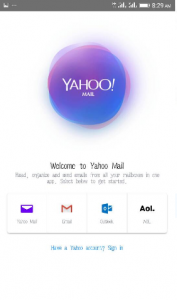 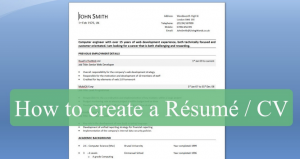 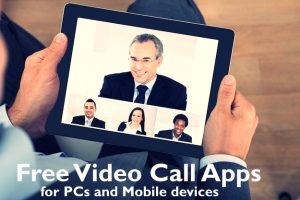 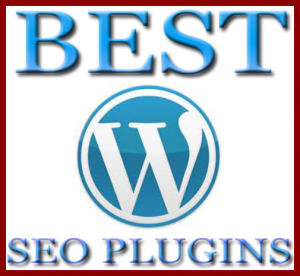