This guide will show you everything you will need to know about how you can install android apps on Chromebook. Recently, they have been some changes to the Google Chrome OS. One of the most exciting changes Google made to its Chrome OS platform and Chromebook hardware in recent years, was the addition of Android app support. While Chrome OS could already run Chrome browser extensions, web apps, and Chrome apps, the addition of the millions of Android apps has greatly increased the platform’s value.

Since android apps are now coming to Chromebooks, however, only a select few systems can access the Google Play store at this time. The idea is to give Chromebooks access to more games, productivity options and other apps to make these machines more versatile, though the apps are seemingly run via an emulator, with mixed results. Unfortunately, not all Android games run on Chrome OS.

We are aware that not everyone knows what a Chromebook is. So, before showing you how to, let’s clear this first.

A Chromebook is a laptop of a different breed. Instead of Windows 10 or macOS, Chromebooks run Google’s Chrome OS. These machines are designed to be used primarily while connected to the Internet, with most applications and documents living in the cloud. These laptops have done quite well in the education market, but their appeal has broadened, and the best Chromebooks are some of the best laptops overall today.

Also see: How To Run Android Apps On Windows By Yourself

The Best Ways To Install Android Apps On Chromebook

We are now good to go. How can we go about installing android apps on your Chromebook? Follow me.

If Your Chromebook Supports Android Apps…

Also See: Download Bluestacks Android Emulator For PC – See How To Use Bluestacks

The process of installing Android apps from the Play Store on a Chromebook is similar to doing so on an Android device. You’ll find that the Play Store will be formatted as on an Android tablet. Other Android apps will work the same way — an app will take on the tablet user interface if the developer enabled it. Otherwise, they’ll scale to the Chromebook’s larger screen.

Note: Some apps may be “instant apps,” which means you can open and try them out before downloading them. This is a great way to test out how an Android app functions before you choose to install it or not. 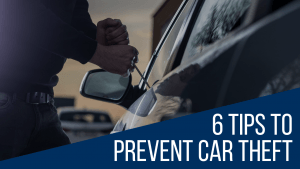 6 Ways To Prevent Car Theft – How To Protect Your Car

Learn How to Recite the NYSC ANTHEM here

How To Add Your Site To Google Search Console 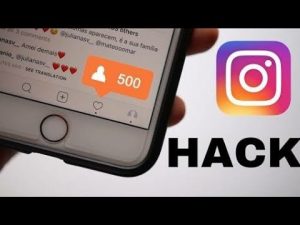 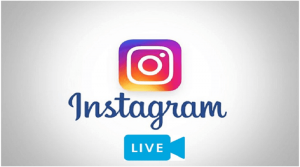