This process also has to involve with banking institution around your area. That is you have to go to the bank to receive or send money abroad. 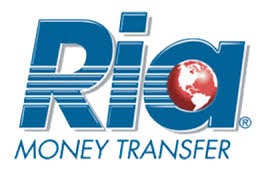 Ria Money Transfer was establish in 1987. It is  a subsidiary of Euronet Worldwide, Inc., specializes in money remittances. Ria initiates transfers through a network of sending agents and company-owned stores located throughout North America, Europe, India, Australia, Africa, and online.

You can do transfer via online by visiting the official website of Ria. If you are sending money via online, you have to login to the website and create an account which is free, then choose the country and the amount you are sending to the person. Ria also allow users to choose whether the receiver should receive the money through the following ways;

The official website of Ria Money Transfer is www.riamoneytransfer.com. Ria Money Tranfer processeses more than 28 million money transfers with a face value of more than $9 billion through a network of 235,000 global agents, and locations in 133 countries.

Western Union is also a fast and reliable way to Send money. With this company you can send money worldwide and Receiver money irrespective of your location. The Western Union Company is an American financial services and communications company. Its North American headquarters is in Meridian, Colorado, though the postal designation of nearby Englewood is used in its mailing address. The financial service was esterblish in the year 1851

Western Union was the best-known U.S. company in the business of exchanging telegrams. 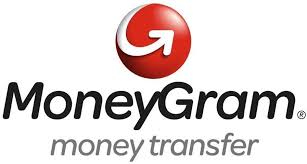 MoneyGram International Inc. is a money transfer public company based in the United States with headquarters in Dallas, Texas. It has an operation center in St. Louis Park, Minnesota and regional and local offices around the world.

Money Gram was establish in the year 1940

Please note: If you think you have other better Financial industries you can send and transfer money, indicate by using the comment box below. 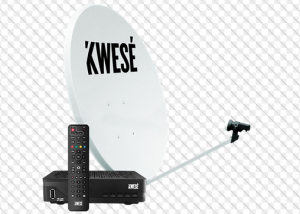 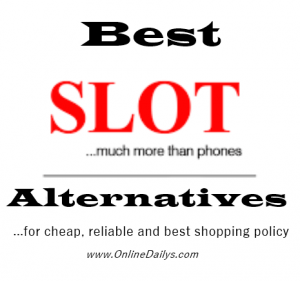 Learn how to make Money Online with Facebook Free without capital 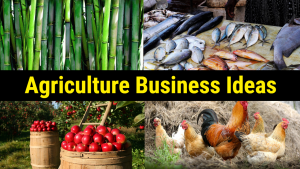