As the EPL season comes to an end, it is time for the honours to be given to the most deserving. And Chelsea Fc has released the guide on How To Vote For Chelsea Player Of The Year Award 2017/2018. The previous winners for the past 4 seasons has been Hazard (X3) and Willian. Who will win it this time around? We are yet to know.

For Chelsea, they surrendered the EPL title they won last season to Manchester City after Manchester United lost to West Bromwich Albion. It hasn’t really been a successful season for Chelsea in comparison to the standard set last year. Since the turn of the year 2018, Chelsea has been knocked out of the Carabao Cup by Arsenal (Manchester City already won the trophy) and The Champions League by Barcelona. Currently, the chances of Chelsea qualifying for the UCL next season is very slim.

Not all gloomy. Chelsea still has Southampton to face in the FA Cup semi-final. The winners will face either Tottenham or Manchester United both of who need to win a trophy this season. So, which Chelsea player has been the best for this year? Is it Eden Hazard? Or Willian? What about N’Golo Kante?

To be able to vote for the Chelsea player of the year, here is your guide.

3.      Furthermore, you are expected to fill in other information you will see in the voting portal.

4.      Note, there are 3 categories of voters and each has different vote points: season ticket holders x 3, members x 2, non-members x 1.

The winner of this and other awards categories will be announced at the club’s annual end-of-season awards ceremony, which takes place on Thursday 10 May at London Olympia. Along with the main award, there will be additional prizes handed out on the night, including Players’ Player of the Year and Goal of the Season. The Goal of the Season vote will open later. 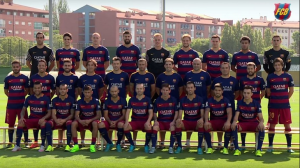 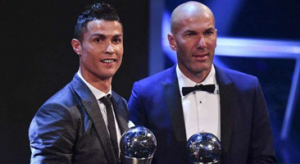 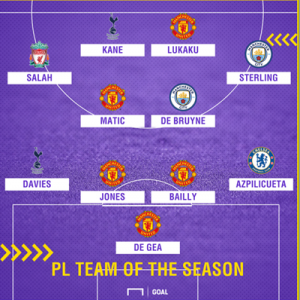 2017/18 English Premier League Team Of The Season So Far 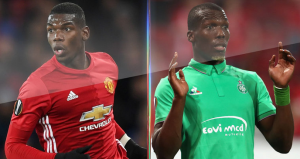