TikTok is known to have this feature. Facebook company (owner of Instagram, Whatsapp, Messenger) known it was the right time for them to add the new feature “Reels” since The initiator of the idea is ban.

No doubt that the ban on TikTok arises a huge market opportunity for many apps (espicially Indian apps where TikTok was officiall ban), to fill up the space for the thousands of content creators.

Now, Indian based apps like Chingari, Roposo, Khabri, Bolo Indya have taken over space and are witnessing a huge surge in traffic.

The launch of Instagram Reels to the already existing millions of users of Instagram in India could be a threat to the rising users of the Indian apps.

In addition to India, Instagram Reels is live in Brazil, and as of recently, France and Germany.

The Instagram spokesperson added in his comment; “We’re planning to start testing an updated version of Reels in more countries,” a spokesperson told TechCrunch, when asked about the feature’s arrival in India. “Reels,” they added, “is a fun, creative way for people to both express themselves and be entertained.”

Instagram Reels can be shared on Instagram Stories, sent directly to specific users, or added to a new Reels tab on a user’s profile

And there’s a brand new discovery section in Instagram Explore: Top Reels, where the best-performing public Reels will have the chance to go viral.

According to Instagram, creating a Reels clip is a piece of cake.

You can make one through the Instagram camera, the same way you can choose to take a picture or record a boomerang or video.

Then, once you have your reel, you can share it to your Stories like normal, to your Close Friends group or to all of your followers. 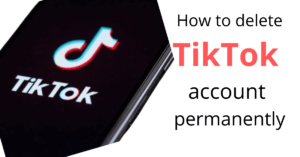 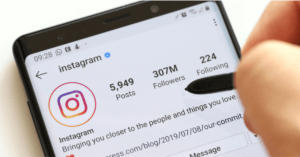 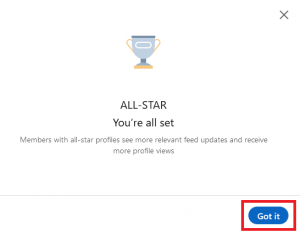 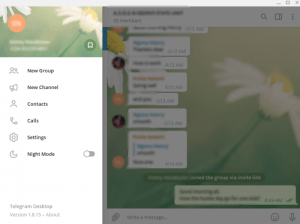 How to Activate Facebook Dark Mode on Web and Mobile App