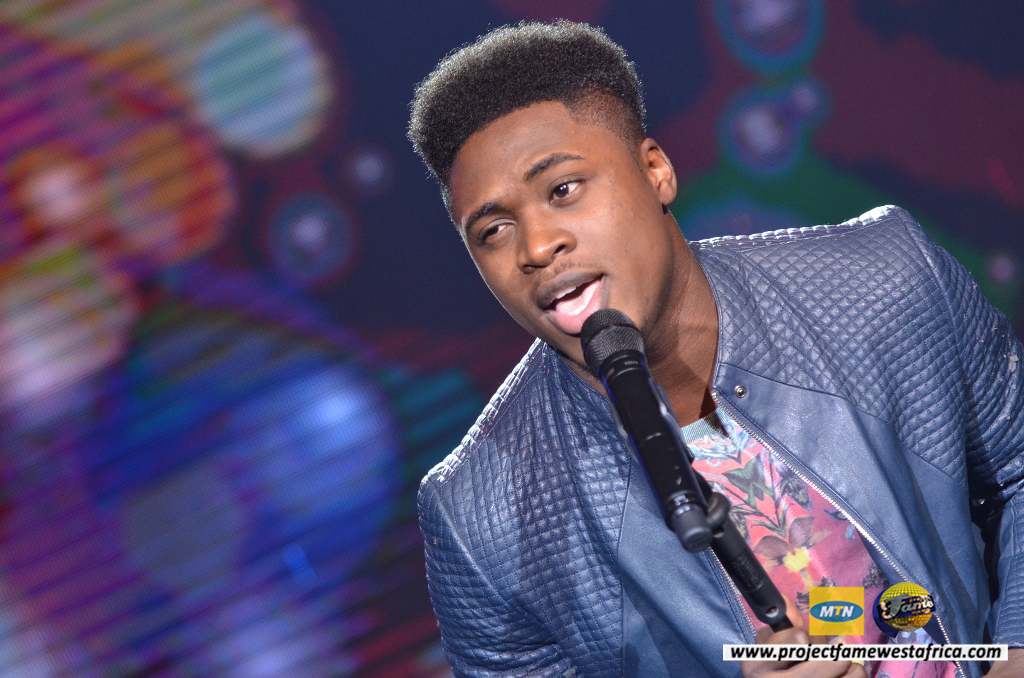 The SAE Institute Cape Town graduate grew up listening to his siblings’ sonorous voices, and began his own musical journey at the age of 5.

Jeffrey Akoh is a Sound Engineering graduate from the SAE Institute, Cape Town and has consistently wowed judges and the audience by going all the way in each of his performances. He joins the likes of Iyanya, iMike, Ayoola, Chidinma, Monica, Olawale and Geoffrey as a Project Fame superstar.

There is a comment box below to share your own point of view. Also use the share button to spread this news to others. Because many are yet to know that Jeffrey Akoh is the winner of 2015 MTN Project Fame.

Nigeria’s Got Talent Show by Airtel kicks Off again 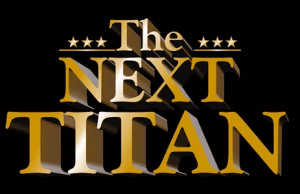 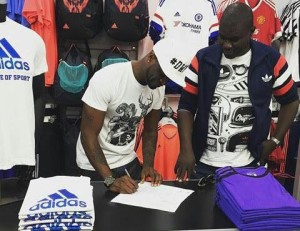 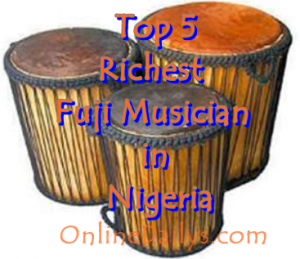 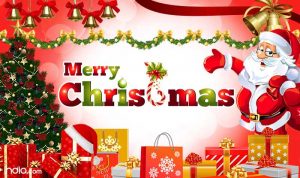 Naya Rivera and Ryan Dorsey are expecting their first child