Official sources said, in the air raid six hideouts of the militants were targeted in Data Khel area.

Pakistan launched a major offense after Uzbek fighters were involved in the all-night siege of Karachi airport that killed more than 30.

The Islamic Movement of Uzbekistan (IMU), an Al-Qaeda affiliate that has been mainly based in Pakistan´s tribal belt since the US-led invasion of Afghanistan in 2001, claimed 10 of their fighters were involved in Karachi airport assault.

The Pakistani Taliban´s main spokesman confirmed that Uzbek fighters were involved in the attack but did not say how many. Shahidullah Shahid, the Taliban spokesman, said: “Yes, the attack on the Karachi airport was a joint operation of TTP and Islamic Movment of Uzbekistan”. 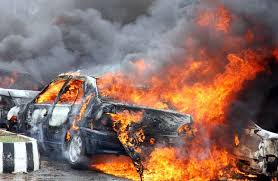 PDP accuse APC to be responsible for Boko Haram insurgency 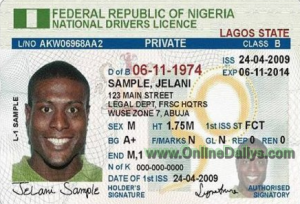 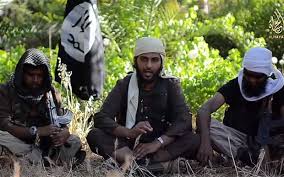