Joe Biden has been declared the winner of the 2020 United States presidential election race over Donald Trump.

He said in first address as the president-elect that he seeks to build unity in a divided United State.

He also added by speaking on the effort to ‘getting COVID under control’.

He said, “Our work begins with getting COVID under control,” Biden said, adding that he will announce on Monday a task force and a plan to deal with the pandemic.

“That plan will be built on bedrock science,” he said. “I will spare no effort, none… to turn around this pandemic.”

Harris says ‘democracy was on the ballot’, thanks voters

Vice President-elect Harris said that it was the supporters of Harris and President-elect Joe Biden who “when our very democracy was on the ballot … ushered in a new day for America.

“And to the American people who make up our beautiful country. Thank you for turning out in record numbers to make your voices,” the history making vice president-elect said.

“You chose hope and unity decency, science and yes, truth. You chose Joe Biden as the next president,” Harris said.

“Joe Biden is a healer. He is a tested and steady hand. A person whose own experience of loss gives him a sense of purpose that will help us as a nation reclaim our own sense of purpose and a man with a big heart, who loves with abandon,” she said. 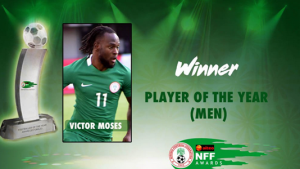 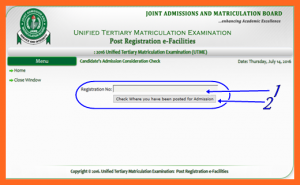 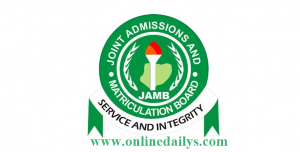