Forbes has released the list of World highest paid and also Europe highest paid celebrities. So, here is a breakdown of the List Of All Highest Paid Celebrities 2017. In Europe Category, J.K Rowling, the author of harry Porter is the highest ranked with an income of $95m. she is followed by Cristiano Ronaldo Ronaldo who earns $93m. in the world category, the duo are 3rd and 5th respectively.

Sean Combs and Beyoncé Knowles comes first with $130m and $105m respectively. Drake is fourth with a total earning of $94m in the year. What is remarkable is that the first 2 are all musicians. Add drake and you have 3 musicians in the top 5 of the List Of All Highest Paid Celebrities 2017. Cristiano Ronaldo and Lebron James (10th) are the only athletes in the top 10.

Here is the list for Europe highest paid celebrities of 2017.

Also See: Most Expensive Football Players Of All Time

The world top 10 is dominated by musicians. We have 2 atthletes, 5 Musicians, 2 authors and 1 Personalities.

What do you have to say about the List Of All Highest Paid Celebrities 2017? Let’s hear your comments below. Thank you. 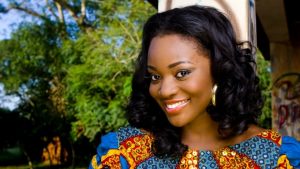 Megan Fox filed for divorce after five years of marriage 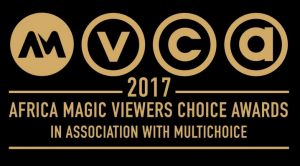