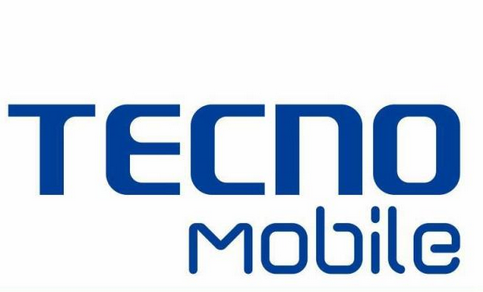 Tecno Mobile Company was originated from Chinese, now rating the first 3rd list of most using mobile phone in Nigeria, Africa. In the year 2015 , TECNO launched a total of 9 devices – 8 Android devices and 1 windows phone.

As a matter of fact we all know that Tecno contributed largely making Android phone cheap and more affordable to poor and middle class users.

Here are List of Trending Android Smartphones by TECNO Mobile:

We have specified below not only the latest Tecno Android Phones but also included their specifications and prices in Nigeria.

Quick Overview : Tecno Y4 is targeting the extreme low end of the market. The specs are really below average and with 512MB , there is a high chance of a very slow and laggy performance.

Quick Overview : Tecno Y5 is the second smartphone in the Y series. The specs are okay for first time android users.

Quick Overview : Looking for a tablet with huge battery life? Tecno 8H is your best bet. It is the first Tecno device to run on android lollipop and with 5000mAh battery , you can be sure to never run out of power. At least for 24hours of heavy useage.

Quick Overview : Tecno 7c is a 7inch tablet with 1GB RAM and 8GB internal storage. It also comes with a 3000mAh battery that can last up to 6hours of heavy useage.

Quick Overview : Looking for a tablet that can act as a mini laptop? Tecno winpad 10 is for you. This tablet is designed for business people that are constantly on the move. The most interesting part is that it comes with a 7000mAh battery. That’s massive!.

Quick Overview : Tecno Camon C8 is a smartphone made specifically for those who love pictures. This smartphone has a 13MP back camera with dual flash and ability to shoot pictures in low light.

Quick Overview : Tecno Phantom 5 is Tecno’s first real attempt at going premium. Asides the top-notch specs , Phantom 5 comes with a fingerprint scanner which provides an extra layer of security. This is non-argueably the best tecno smartphone till date. 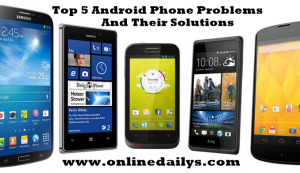 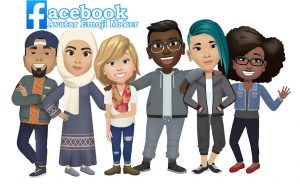 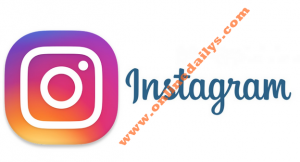