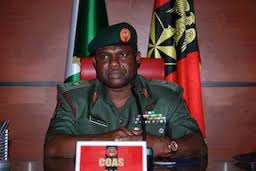 The immediate past Chief of Army Staff, Lt Gen Kenneth Minimah, disclosed this yesterday while handing over to his successor, Major General Tukur Buratai at the Defence Headquarters in Abuja.

This has been stated to by the Nigerian army tradition that the affected Generals cannot serve under a junior officer to them and must mandatorily go home.

In  Minimah speeches he included that some very senior unnamed officers have been given notices of retirement, urged those affected by the development to take the notifications for retirement in good faith.

In spite of the mounting ravages of the Boko Haram insurgents, Minimah boasted that the Army under his control was able to reclaim all Nigerian territories taken by the sect and reduce them to petty thieves and a band of criminals.

Minimah also said that the army under his watch was able to push Boko Haram to a point that it remains a ‘certain defeat’ by the Nigerian army.

He stated that because of the measures he put into place as the CoAS, the Nigerian Army had been built into a strong fighting force that can stands its own anywhere.

“As I hand over today, I am happy to inform you that the Boko Haram terrorists’ insurgency is at a certain defeat.

“During my tenure, we were able to reclaim all territories earlier lost to the terrorists, sufficiently degrade their potency and reduced them to a band of criminals and petty thieves.

“Success did not come cheap. It came with the sweat and blood of all of us. In the face of unusual events, we had to take unusual actions. Some may adjudge us as being too strict especially in dealing with cases of cowardice and indiscipline in the field.

“But, we had to do what we must to arrest the drift towards chaos that the army was heading. I am happy that the result in the field today justifies our actions.”

Minimah, however, explained that he had to take some drastic measures to save the Army from collapse and anarchy, apparently referring to the court-martialling of many officers and men taking part in the ongoing war against terrorists for indiscipline, cowardice and mutiny.

He said he was able to boost the morale of officers and men under his leadership and free military institutions and facilities earlier seized by terrorists in the Northeast”.

However, Tuesday by President Muhammadu Buhari has given six weeks to voluntarily retire from the Nigerian Armed Forces. 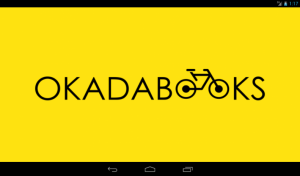 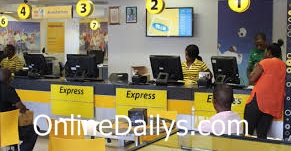 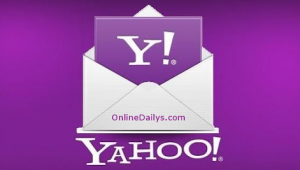 Get Full Assistance – To Study Abroad From Nigeria