Although there are a lot of Major Differences Between Green Card And US Citizenship, it must be noted that they have at least one similarity. Each allows you to live and work in the US. The US citizenship is the highest level of citizenship in the USA.

After someone has immigrated to the United States, legal permanent residency is the first necessary step. Being a valid green card holder means that the person has lawful rights to work and permanently reside in the United States.

Major Differences Between Green Card And US Citizenship

As pointed out already, the Green card (legal permanent residency) is granted to someone who has immigrated to the US. However, the person must meet up with the requirements.

Let’s look at the differences by treating them separately.

Here is how to obtain the US Green Card

There are different ways that someone can obtain lawful permanent residency:

Also See: Full List Of The US Citizenship Test – How To Check Results Online

Once legal residency has been obtained, the immigrant receives a green photo identification card that allows them to:

While legal residency does, for the most part, grant you asylum from deportation, violation of any of the terms of residency (such as failure to report address changes, committing crimes, and/or acts of terrorism or espionage) are grounds for arrest by Immigration and Customs Enforcement and could result in deportation.

Having seen the features and functions of the Green Card, let’s see the functions and features of the US citizenship.

To become a US citizen, here are the qualifications

Also See: How To Check US Citizenship Application Status

Do you have any question or input on the Major Differences Between Green Card And US Citizenship? Kindly use the comment box below and we shall get to you.

2015/2016 NDA Postgraduate Application Form is out 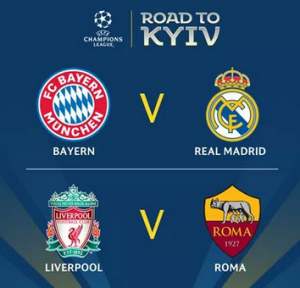 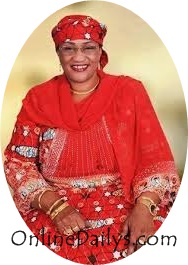 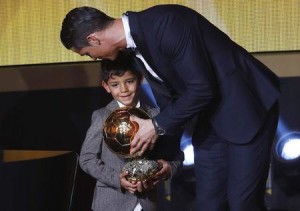