The West Africa Examinations Council, WAEC, yesterday pose a threat to withhold the May/June 2015 WAEC results of thousands of students from 19 states who participated 2015 WASSCE over non-payment of candidates’ registration fees by their state governments.

He decried the nonchalant attitude of the states towards payment of the debt which amount to  N4  billion, adding that effort by WAEC to make them pay the money proved abortive, hence WAEC has resolved to make it public.

However, Mr Eguridu  lamented that they have written to the affected states governments without any response. The poor response is threatening the smooth operations of the Council. Also he declined to name the indebted states but urged them to pay up within the next two weeks. 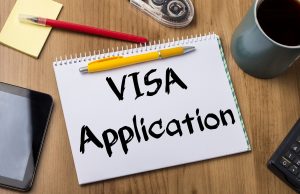 How To Apply Malaysian Students Visa In Nigeria 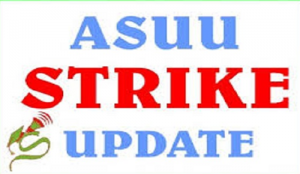 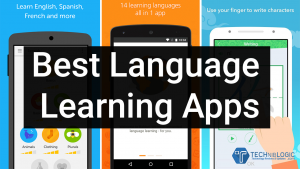 NABTEB Registration Form for 2015/2016 season is Out! Get more details here