As part of the steps, the Social Tech giant as taking after rebranding its company from Facebook to “Meta” was also to fulfilling an upcoming metaverse-focused strategy that would blend VR, AR, which is meant to be an essential part of the whole metaverse so giving them a more detailed look makes sense.

Similarly to when avatar launched viral, there was nothing more required other than;

Behind the scene of 3D Avatar maker update

More Options Than Ever:

Today’s update adds Cochlear implants and over-the-ear hearing aids (for one or both ears) in a variety of colours, and on all platforms including VR. It also includes wheelchairs, which will appear in stickers on Facebook, in Messenger chats and in DMs on Instagram.

Generally, the final result look of Avatars has wonderfully been improved on. They subtly adjusted certain facial shapes and tweaked the skin shaders to make your avatar more authentically you.

Mate has partnered with the NFL to bring NFL football fandom to Avatars, with a special aim of providing fans with an opportunity to show off and celebrate their favourite teams.

From now until February 28, you’ll be able to outfit your avatar to support the Cincinnati Bengals or Los Angeles Rams — or if you can’t bring yourself to cheer for either team, there’s also a neutral Super Bowl LVI shirt you can choose instead.

Now, this is the time to start creating self-match avatars that will automatically enter the third dimension.

With the new release of 3D avatars for Facebook, Instagram and Messenger, there are a lot more options now than before! You’ll have the chance to jump into the editor and make some changes.

For now, there is still no option moving your avatars to other social platforms aside from Meta’s social platforms. So, if you’ve set up Accounts Center and chosen to sync your avatar, any changes you make to your avatar on Facebook and Messenger will automatically appear on Instagram as well, and vice versa.

So what are you waiting for? Start creating your 3D avatar today, and let the world see. 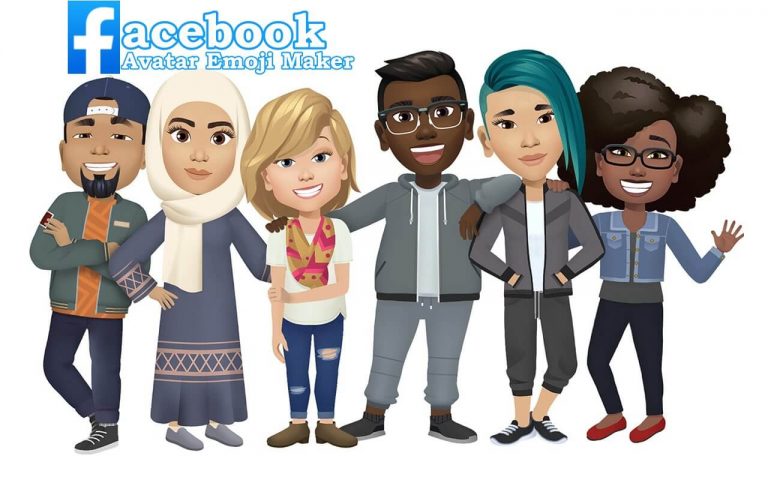 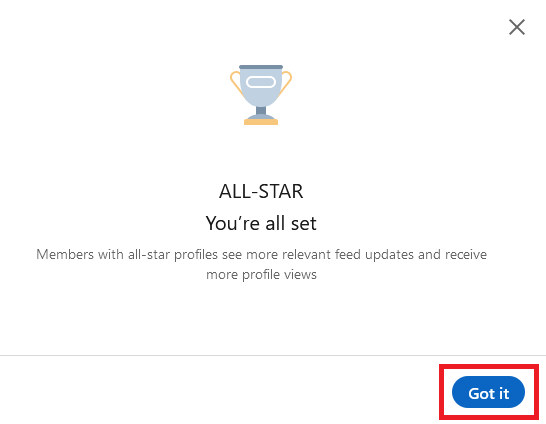 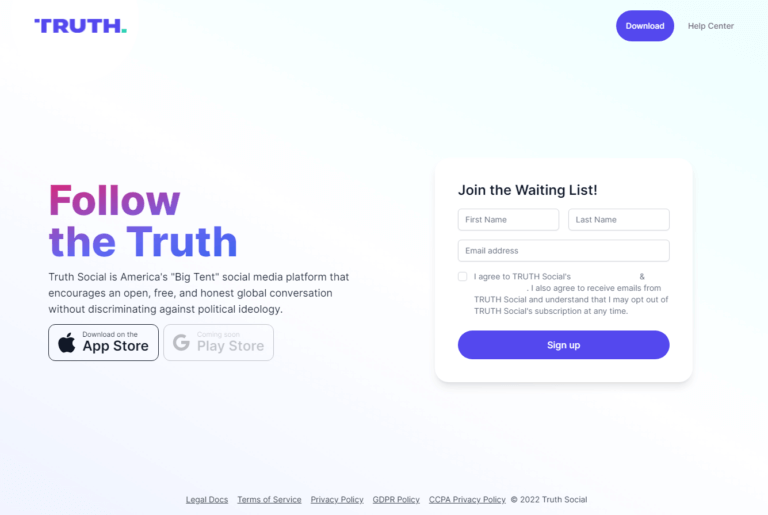 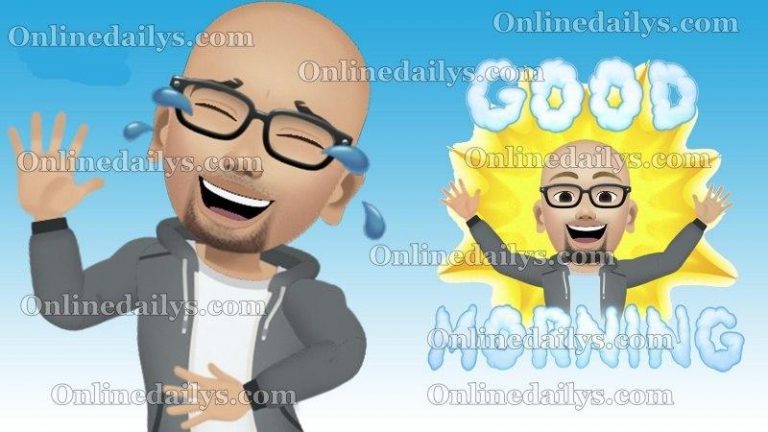