Candidates whose names appear in this publication were successful at the Nigerian Defence Academy Screening Test held on Saturday 19th May, 2018. They are to appear for interview before the Armed Forces Selection Board (AFSB) from Saturday 23rd June – 6th August 2018 at the Nigerian Defence Academy RIBADU Campus, Kaduna. Candidates will appear before the AFSB in 2 Batches as follows:

Batch 1
Candidates from the underlisted states are to report to NDA on Saturday 23rd June 2018:

Batch 2
Candidates from the underlisted states are to report to NDA on Saturday 14th July 2017:

The NDA Shortlisted Candidates 2018 for AFSB 70th Regular Course (Batch 1 & 2) Candidates MUST bring along the original and 2 photocopies each of the following documents:

Candidates are to download both the “Attestation and Letter of Consent Forms” from the NDA applications portal/NDA website (www.ndaapplications.net/ , www.nda.edu.ng) and complete same. Candidates who fail to bring along the documents listed above will be disqualified. Any alterations on the documents will attract outright disqualification.

Candidates are to also bring along the following items:

How To Check Names

To check if your name is among the NDA Shortlisted Candidates 2018 for AFSB 70th Regular Course (Batch 1 & 2), here is what to do. Click this link to download the list in a PDF file.

Congratulations to the successful ones. 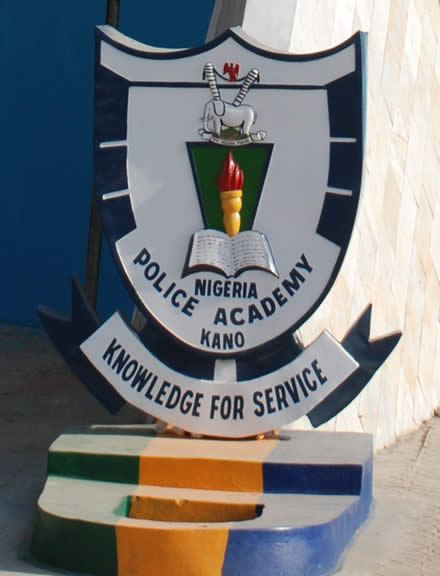 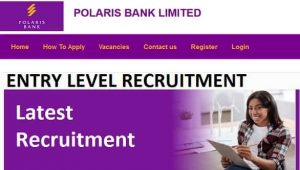 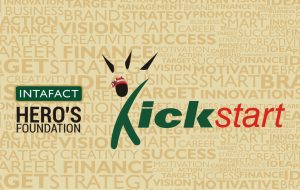 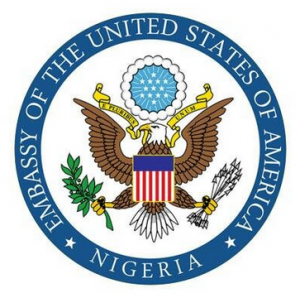 Nigerian US Embassy 2018 Recruitment Application Is Out – See Guides Here