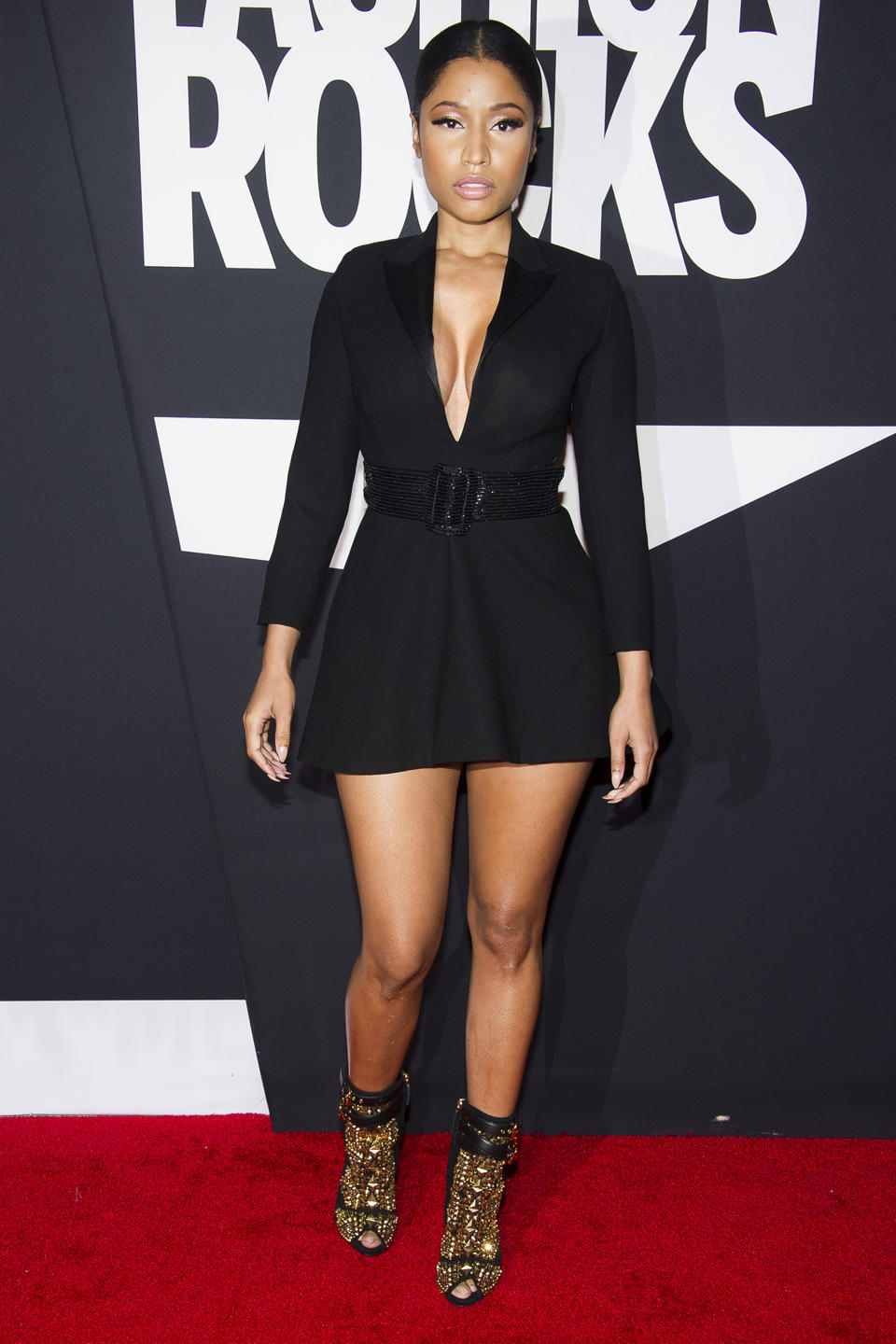 Nicki Minaj, who has recently dropped her colorful and oddball style for a more natural and sophisticated look, says it’s because she’s more comfortable in her skin.

Minaj’s new look includes her natural black hair color versus the wild and bright wigs she’s worn that helped establish her name in pop culture. At the Fashion Rocks concert Tuesday in Brooklyn, New York, where the rapper performed, she wore a blazer and skirt that came off like a little black dress.

Onstage, Minaj wore less when performing her rump-shaking hit “Anaconda,” which has peaked at No. 2 on the Billboard Hot 100 chart. Her other single, “Bang Bang,” with Ariana Grande and Jessie J, is another massive hit, giving the performer two songs in the current Top 5. 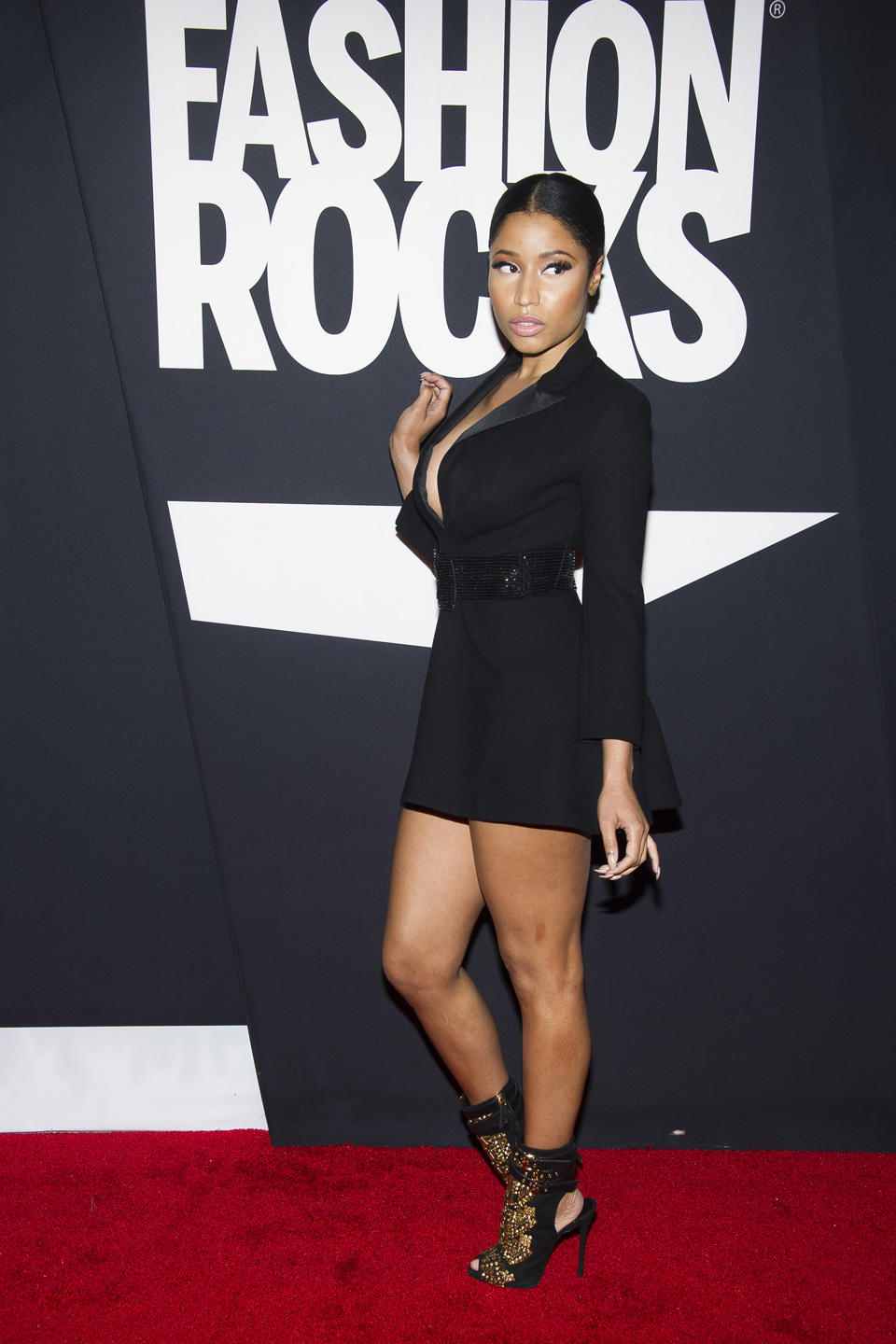 The songs appear on her third album, “The Pinkprint,” to be released Nov. 24.

she also added that the album is going to be best best body of work,” . “It’s diverse, but it’s not trying too hard.” 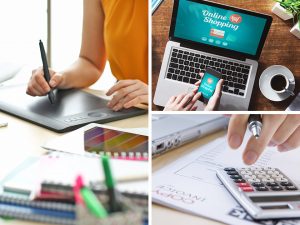 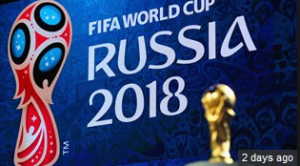 2016 Bowen University Post-Utme Form for is out 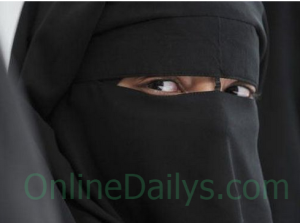 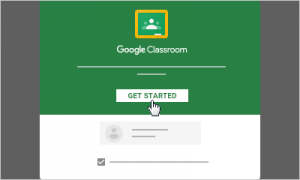