The sack may not be unconnected with Keshi’s application for a coaching job with the Ivory Coast national team of which the NFF had said the coach would be sacked if it was established that he actually applied for the job, a claim Keshi had consistently denied.

However, the NFF had said that the Super Eagles team affairs will be jointly managed by assistant Coach, Salisu Yusuf and the Technical Directorate of the NFF headed by Coach Shuaibu Amodu, until the Federation names in due course a new head coach, who, along with the NFF will chart a new direction for the Super Eagles to ensure credible participation in international competitions and assist in building a sustainable football culture for the country,” it concluded.

Both the NFF spokesman, Ademola Olajire and Keshi’s manager, Emmanuel Ado confirmed the development which took most Nigerians by surprise.

A former Green Eagles winger, Adokiye Amiesimaka said on Sunday that he was not surprised at the removal of Coach Stephen Keshi because the current Nigeria Football Federation (NFF) board never believed in him.

Amiesimaka in Port Harcourt said that the termination of Keshi’s two-year contract because he applied for the Ivorian job, would not come to many Nigerians as a surprise.

NYSC News: NYSC call up letters to be obtained online 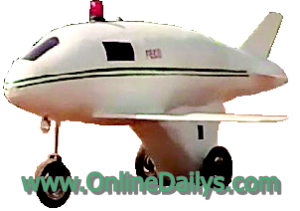 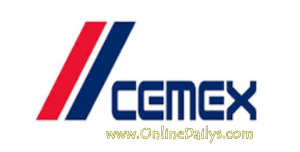