Please note that Candidates who has failed to report by Saturday 20 June 2015 and Sunday 5 July 2015 for Batches 1 and 2 respectively has automatically been disqualified for the  interview.

If you are yet to check the admission list of NDA 2015 then click the link below to do so now: Nigerian Defence Academy 2015 successful Candidate List

For those who will be appearing for interview before an Armed Forces Selection Board (AFSB) from Saturday 20 June – 31 July 2015 at the Nigerian Defence Academy (Old Site), Kaduna are required to note and do the following;

Candidates MUST bring along the original and photocopies of the following documents:

a. JAMB UTME Result Slip.
b. Acknowledgement Form and NDA Examination Admission Card.
c. Academic certifcates / statements of result, and testimonials for primary and secondary schools (junior and senior).
d. Birth Certifcate or Declaration of Age, preferably Birth Certifcate.
e. Letter of Attestation of State/Local Government Indigeneship duly signed by the Secretary to the State Government or Chairman of Local Government, as the case may be.    Certifcation obtained from a military offcer from the candidate’s state of origin, who must be of the rank of Lieutenant Colonel and above or equivalent in the Nigerian Navy and Nigerian Air Force, may be used in place of Local Government Indigeneship Certifcate. In this case, the offcer must indicate his formation/unit, appointment, contact address, phone numbers and e-mail address. The offcer must also affx formation/unit stamp and sign.
f. Letter of Consent from parent/guardian – Candidates are to download both the Attestation and Consent Forms from the NDA applications portal and complete same. Candidates who fail to bring along the documents listed above will be disqualifed. Any alterations on the documents will attract outright disqualifcation.

Candidates are to also bring along the following items: 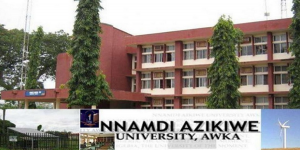 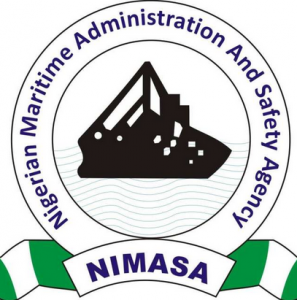 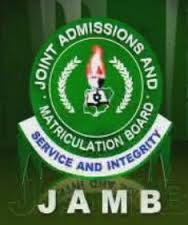 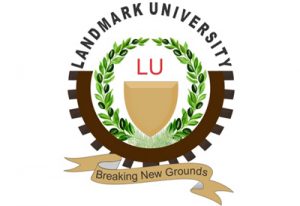 How To Apply For Landmark University Screening 2017/2018