Nigeria Newspapers – Over 100 troops from the Nigerian peacekeeping contingent that were involved in the United Nations-backed war effort in Northern Mali arrived the country Wednesday for onward deployment to Borno State to enforce emergency rule in the state and other parts of the north-east.

Their deployment to the state may not be unconnected with the request by the Borno State Government for more troops to be sent to the state to see off the threat of the terrorist sect, Boko Haram.

The decision to deploy more troops in some states in the north-east, where the special forces of the Joint Military Task Force (JTF) have been dislodging the Boko Haram insurgents, is in line with the stated reason of the federal government for withdrawing some of its troops from Mali.

A military source told Newsmen that the troops have landed in their bases in Kaduna and Borno for internal security operations.

The source also disclosed that more troops of over 1,000 military personnel deployed in Mali are expected to arrive next week to join the operations back home in Nigeria.

“The arrival of troops only begins today (Wednesday) with over 100 soldiers, and have landed in Kaduna and other parts of the north-east for the State of Emergency Operation BOYONA going on there. They will continue arriving till next week. 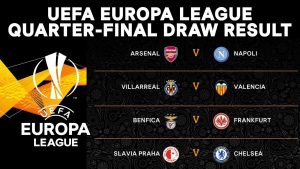 How to transfer voter’s registration from one state to another

How to retrieve National Identification Number (NIN) to check for collection 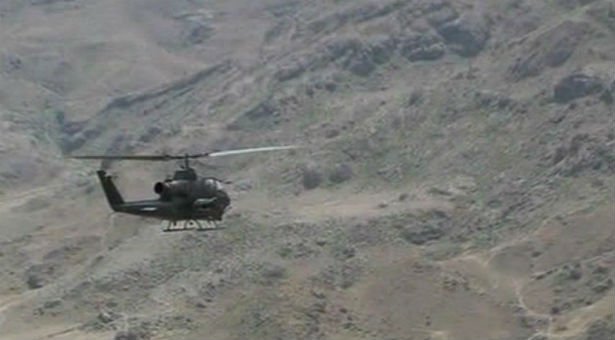