The ‘baby factory was allegedly operated by a suspect  arrested on June 13 during a raid on his private house where he operated from.

“Nine girls at various stages of pregnancy were rescued. Their name are 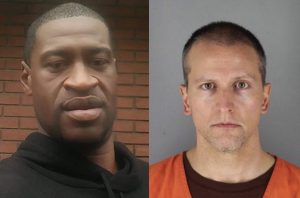 Buhari vow to Probe, Jonathan ask for extension of Prob to 1960 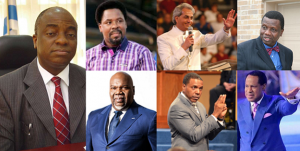 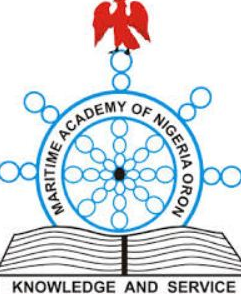