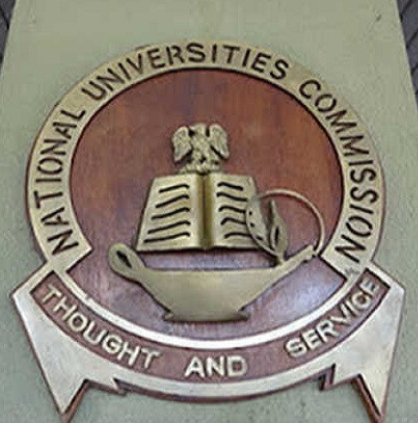 According to the NUC, these are the 2015 best Universities in the Nigeria

List of Best Universities in Nigeria 2015 Rated By NUC: 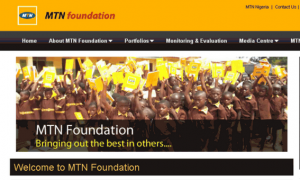 How To Apply For MTN Foundation Scholarship 2017 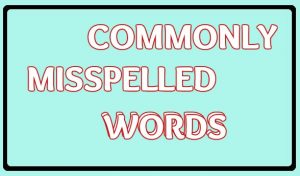