The Official English premier league fixtures for 2018/2019 season has been released. So, it is almost time for the season to commence again. As a result, we will be bringing you team by team fixture lists as you wet your appetite in preparation for the 2018/2019 season.  So, we commence by bringing you the Chelsea Premier League Fixtures 2018/2019. The kick-off date for the first match is August 11th, 2018. And the first match is away against Huddersfield Town.

Chelsea were very poor in their title defence last season. They ended up in 5th position meaning there is no Champions League football this season for them. They will face the defending Champions, Manchester City, on 8th December 2018. However, they plan Arsenal in their second match of the season at home. Let’s show you the Chelsea Premier League Fixtures 2018/2019.

Who will be Chelsea’s coach for next season is yet unknown. It is still widely expected that Antonio Conte wound not be in the job for the coming season. Till then, we have to keep watching and enjoying the world cup. 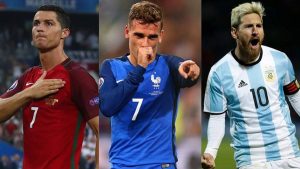 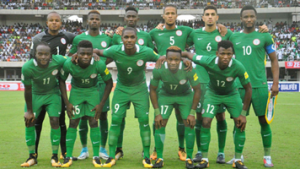 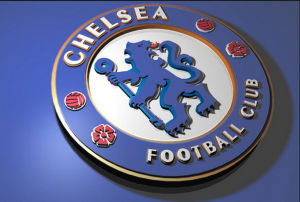 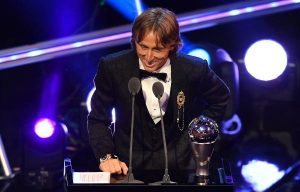 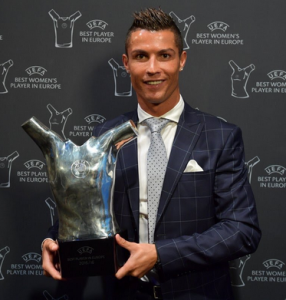 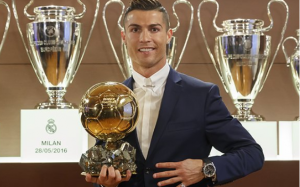