PayPal, one of the world’s largest internet payment companies, is extending its service offering to Nigeria and 9 other countries starting from this week.

According to a Reuters report, here are the list of 10 countries PayPal accepted in 2014: Belarus, Macedonia, Moldova, Montenegro, Monaco, Cameroon, Ivory Coast, Zimbabwe, Paraguay and Nigeria.

Of the ten countries, Nigeria holds the biggest potential market for PayPal considering that the West African country has an estimated 60 million Internet users according to statistics from Euromonitor. This new expansion will bring the total number of countries under PayPal’s coverage to 203.

“PayPal has been going through a period of reinvention, refreshing many of its services to make them easier to use on mobile (phones), allowing us to expand into fast-developing markets,” Rupert Keeley, PayPal’s Vice President for the EMEA region, said to Reuters yesterday.

PayPal will not launch all of its services in these news markets. According to Keeley, the company will only start off with the ‘send money’ feature, allowing customers to make payments to pre-approved international merchant sites. Local merchants will still be unable to receive payments via PayPal until sometime in the future.

“We think we can give our sellers selling into this market a great deal of reassurance,” said Keeley. PayPal also plans to increase the number of secure Internet transactions in countries with significant rates of online fraud.

Nigerian Internet entrepreneurs had severally criticized PayPal for boycotting Nigeria, the country with the largest internet penetration in Africa. Before now, much smaller African countries like Tanzania, Kenya, Chad and Mauritius were included in PayPal’s network, but the online payment processor avoided Nigeria owing to its reputation as a hub for internet-related fraud. In May, a Nigerian web design company, Creativity Kills, started a petition on change.org to bring PayPal to Nigeria. Whether or not the petition influenced PayPal’s decision is unknown. 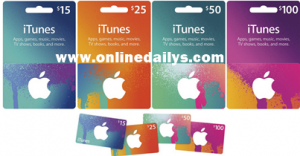 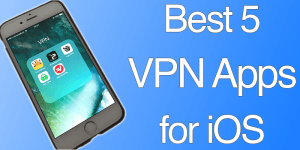 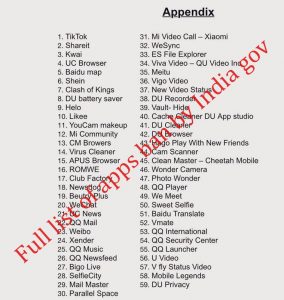 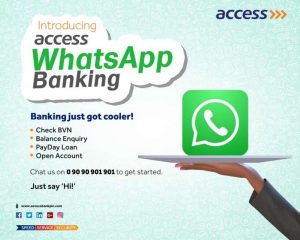