I do not want you all to know surprise when PDP’s New Slogan is been mentioned in the public and you hear the respond to it. Former Senate President, David Mark, introduced a new slogan for PDP (Peoples Democratic Party) at Harcourt on May 21st, 2016 during party convention.

During the last convention hold, a New Slogan for PDP was introduced.

Respond is  – “Change The Change”

Use the comment box below to share what your thoughts are about the news Slogan for PDP. Do you think its better when compare to previous slogan which is “Power to The People”.

Change The Change Vs Power to The People – which one is better?? 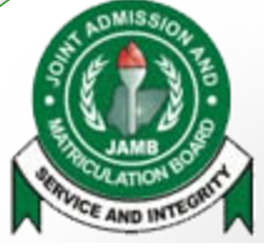