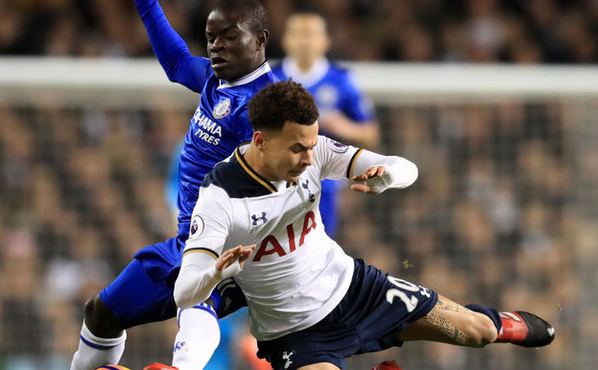 Chelsea’s N’golo Kante has won the PFA Players’ player of the year award. The energetic midfield star beat competitions from the likes of teammate, Eden Hazard, Alexis Sanchez, Romelu Lukaku, Harry Kane and Zlatan Ibrahimovic to win the prestigious award. After swapping sides from Leicester last season, he has maintained the form that helped Leicester City win the title last season. He is also on course to win the EPL title for two consecutive seasons with two different clubs.

It won’t be out of place to say N’golo Kante’s PFA players’ player of the year truly deserved. He has started all but one league game for Chelsea since joining from Leicester in the summer, instantly becoming a crucial cog in the team that is currently four points clear at the top of the table. Kante’s amazing athleticism, timing and tenacity in the tackle, speed of thought and pace in possession make it easy to see why his fellow players have voted him the top-flight’s best. The 26-year-old has also earned plenty of praise from his boss Antonio Conte, his Chelsea team-mates and pundits everywhere after an outstanding campaign that could, in the coming weeks, get even better.

Apart from the player of the year award given to Kante, they were several other awards given at the 44th PFA awards dinner, last night (Sunday, 23rd, 2017). They include the following:

Dele Alli won the young player of the year award for two consecutive seasons. Only Ryan Giggs, Robbie Fowler and Wayne Rooney had done so before. He has been having a stellar season with 16 goals and 5 assists to account for. He defeated the following contenders to win the award: Harry Kane, Michael Keane, Romelu Lukaku, Jordan Pickford and Leroy Sané.

Congratulations to N’golo Kante for winning a well-deserved PFA Players’ player of the year award. 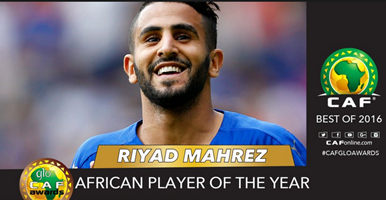 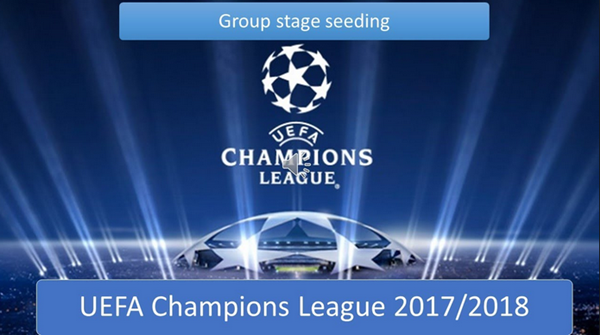 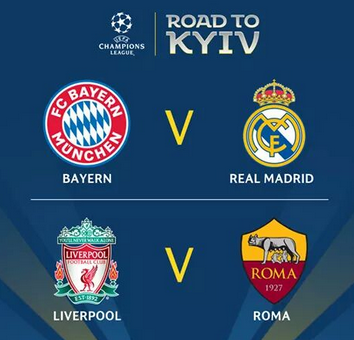 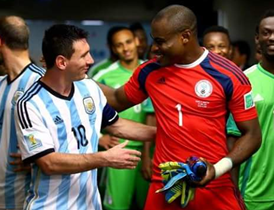